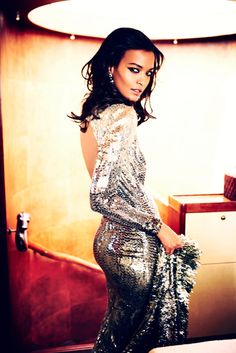 Supermodel Liya Kebede teames up with the iconic fashion and celebrity photographer Ellen Von Unwerth (2b Management) for a colourful session coming from the pages of The Sunday Times. 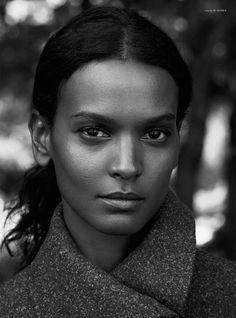 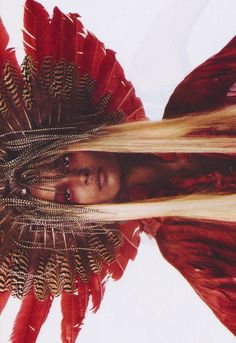 ALL DRESSED UP WITH NOWHERE TO GO

The latest in Men's and Women's Fashion, Lifestyle, Art, Technology, Music and Culture 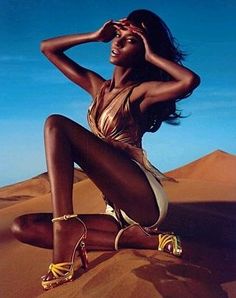 Waris Dirie is a Somali model, author, actress and human rights activist. At the age of thirteen, she fled her family in order to escape an arranged marriage to a much older man. In London, she became a supermodel. In 1997, Waris abandoned her modeling career to focus on her work against female circumcision. That same year, she was appointed UN Special Ambassador for the Elimination of Female Genital Mutilation. 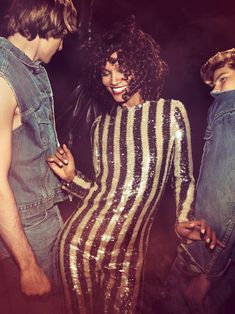 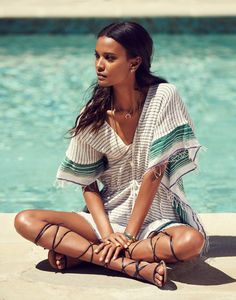 The latest in Fashion Editorials, Ad Campaigns and Fashion Shows 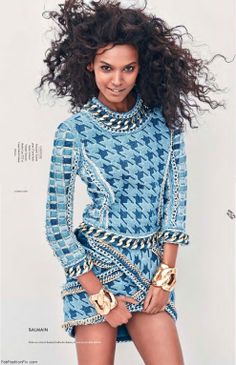 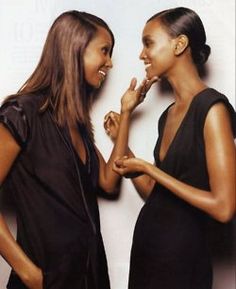 A shrine dedicated to the ladies who define a word "supermodel". 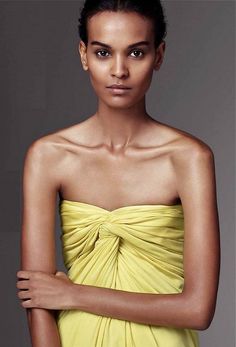 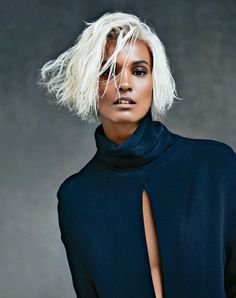 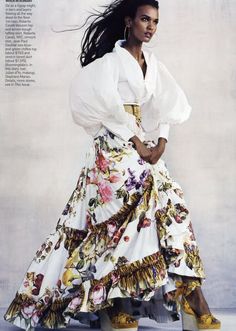 Well... as far as I can tell (and in my own humble opinion) some congratulations are finally in order. While I'm not at all a fan of the shinier... 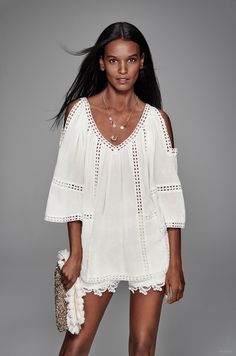 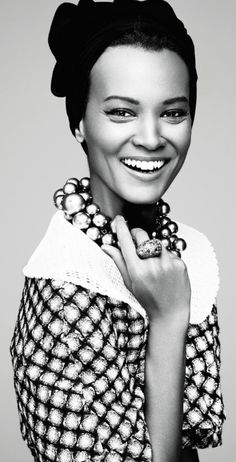 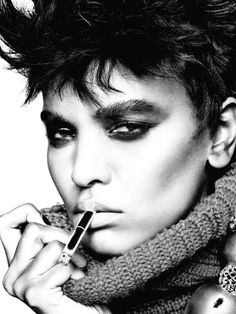 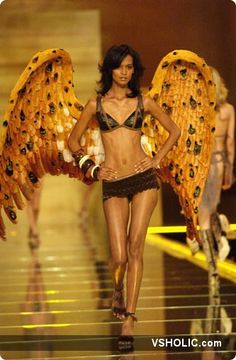 bplaced - Webspace & Webhosting // 2GB Freehost :: The place for your webspace