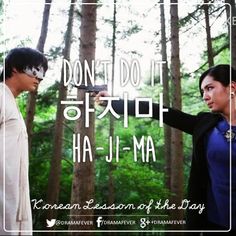 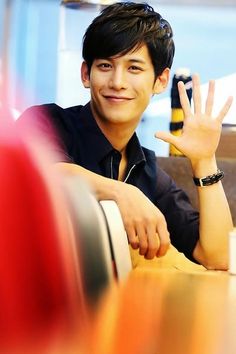 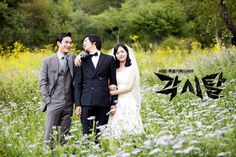 Gaksital may be over, but the hit drama has left dramaland a few stars richer, namely its two leads, Joo-won and Park Ki-woong. Not that neither were stars before, but I think it’s safe to say this drama has taken them one step further, graduating them into bona fide leading men status. Both actors have … Continue reading "Joo-won interview: Ratings man and aegyo boy" 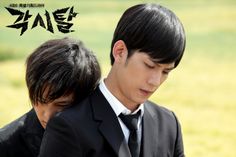 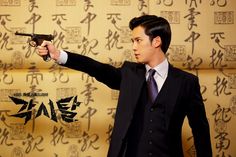 The other day I watched Howl's moving castle because is produced by the same person that did Spirited Away, which I loved When I was downloading... 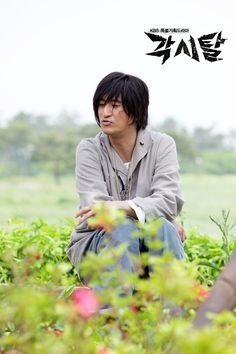 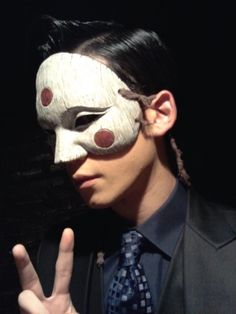 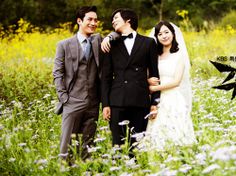 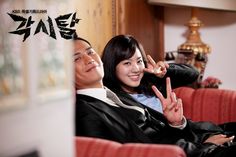 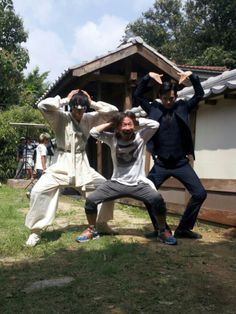 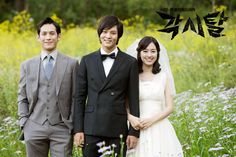 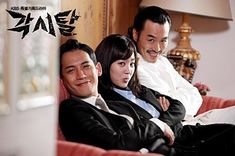 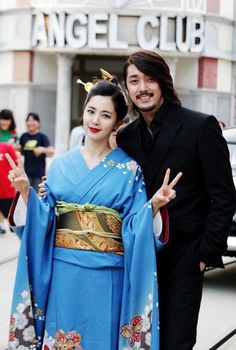 Gaksital - Ueno Rie and Katsuyama, so he CAN smile! :) 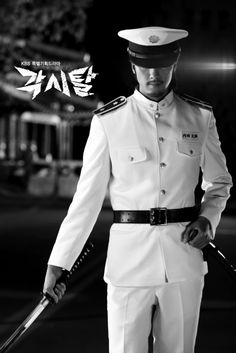 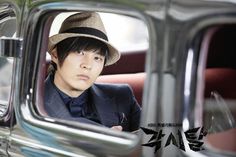 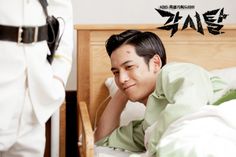