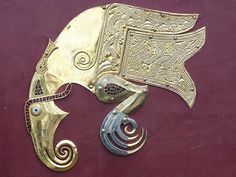 Raven from the Sutton Hoo shield 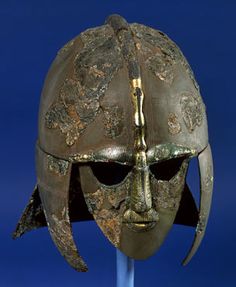 A new Hollywood film opening in theaters Friday, Nov. 16, employs special effects wizardry to tell the story of Beowulf, but a just-released illustrated edition of the epic tale from a UW-Madison English professor comes much closer to showing us the world where the action takes place. 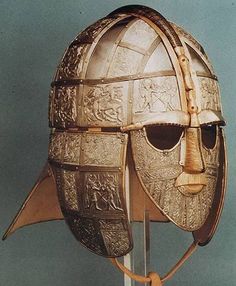 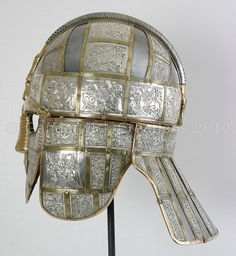 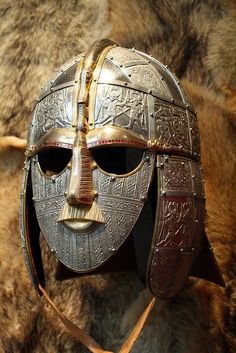 Ceremonial Mask of Sutton Hoo: Sutton Hoo, near Woodbridge, in Suffolk, England is the site of two 6th- and early 7th-century cemeteries. One contained an undisturbed ship burial including a wealth of Anglo-Saxon artifacts of outstanding art-historical and archaeological significance, now held in the British Museum in London. by Malcolm Bott: 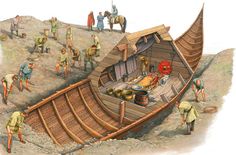 Sutton Hoo is a burial place representative of Anglo-Saxon royalty.

Photographs which show the 1939 excavation of the Anglo Saxon ship burial at Sutton Hoo have emerged for the first time. 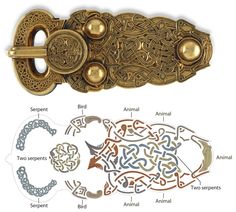 One of the most enjoyable things about working with the British Museum’s Anglo-Saxon collection is having the opportunity to study the intricate designs of the many brooches, buckles, and other pieces of decorative metalwork. This is because in Anglo-Saxon art there is always more than meets the eye. The objects invite careful contemplation, and you [...] 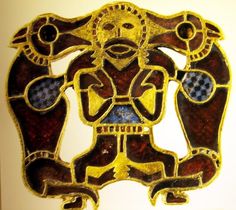 Details from a Purse Lid.

Details from a purse lid that was found in the grave of a rich Anglo-Saxon warrior at Sutton Hoo. Some people think the grave may have been King Raedwalds's, who died around 625. 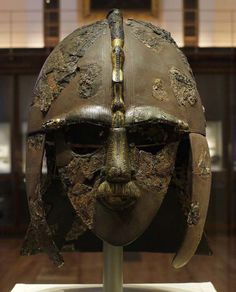 The Magnificent Treasures of Sutton Hoo, The Final Resting Place of Anglo-Saxon Royals

Sutton Hoo is an archaeological site in Suffolk, England best-known for the Anglo Saxon burial mounds, including a king’s rich ship burial. 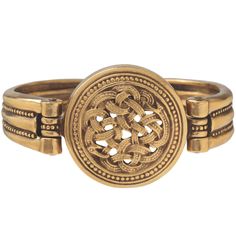 Sutton Hoo Anglo-Saxon Cuff; Shop now for fashionable bracelets and other jewelry items at The Met Store that are inspired by the Museum's collection. 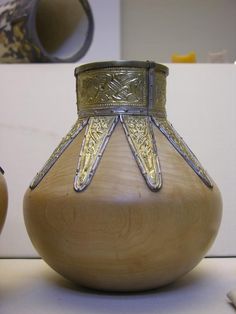 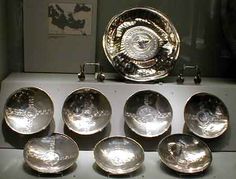 In the 7th century AD, a King – it was surely no less – received a magnificent burial at Sutton Hoo, in East Anglia. A ship was hauled up from the river, a burial chamber was erected in the middle of it, and a stupendous collection of magnificent objects – gold and silver brooches and … 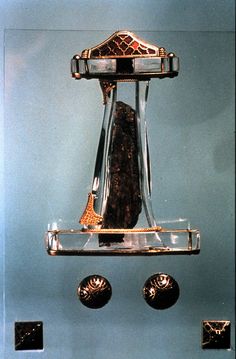 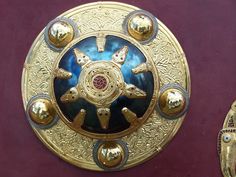 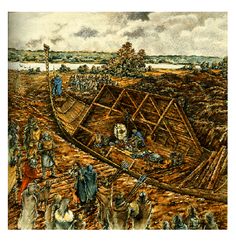 Good quality, helpful ks2 resources for use in and outside the classroom.