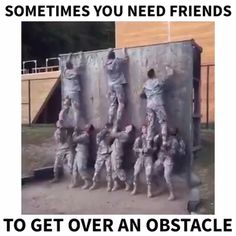 This is the most beautiful thing I never have seen 😒 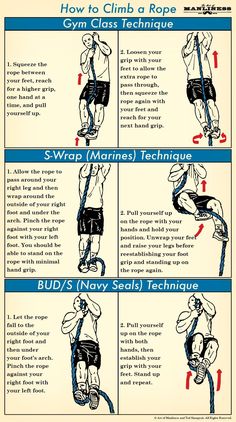 How to Climb a Rope

From those awkward days in gym class to Marines racing through obstacle courses, rope climbing is a time-honored practice of testing and building fitness. 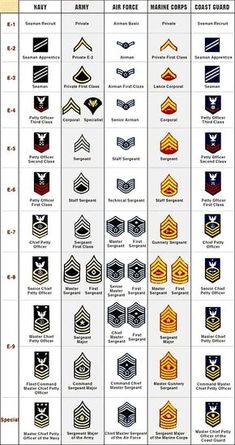 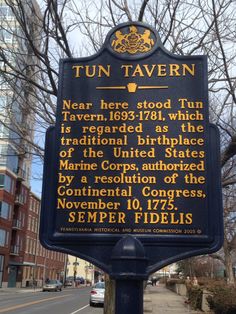 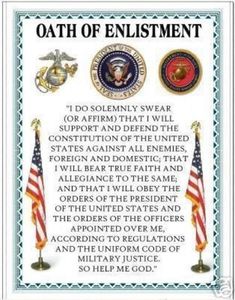 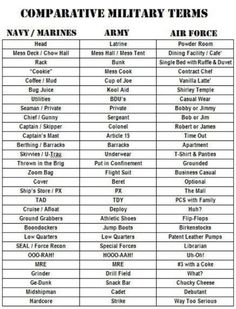 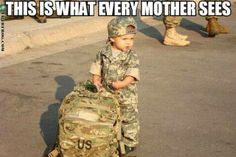 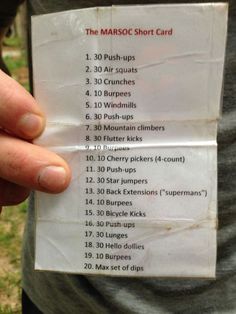 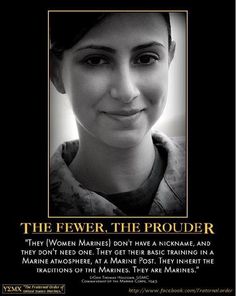 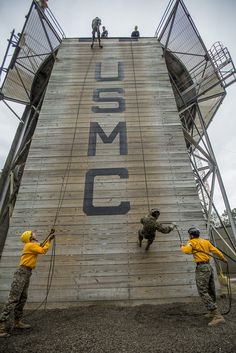 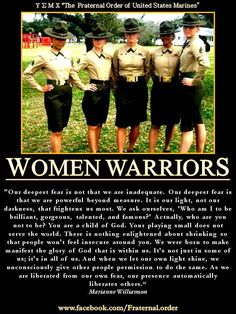 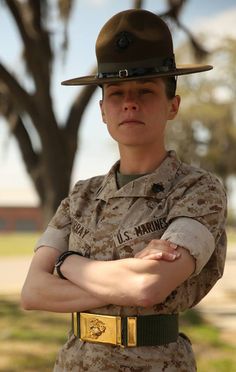 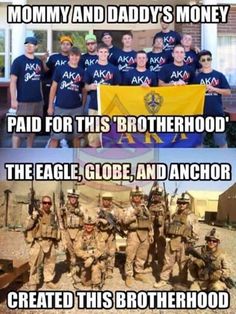 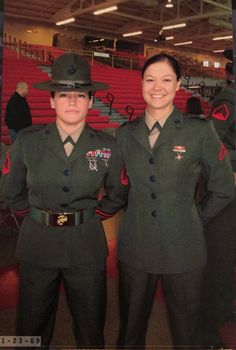 To Fiercely Guard And Protect

Former Marine, Rachel Trexler is a modern-day mother, wife and gun rights advocate who shares her life's journey from girl to badass. 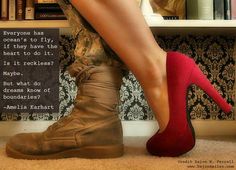 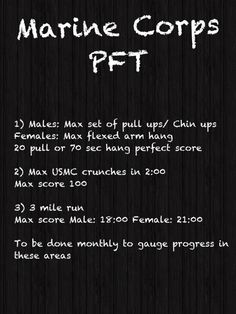