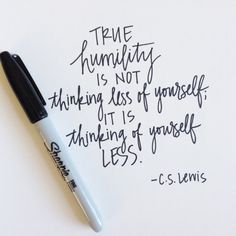 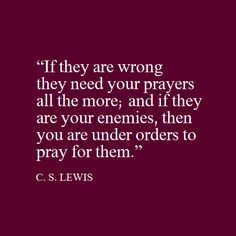 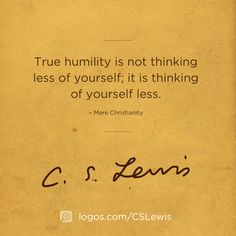 In Mere Christianity, C.S. Lewis records a series of radio broadcasts. These broadcasts, now transcribed into a single volume, contain some of the most powerful apologetic elements of the Christian faith. Get this work, and 29 others, when you pre-order the C.S. Lewis Collection. The four divisions Mere Christianity is broken into four sections: Right […] 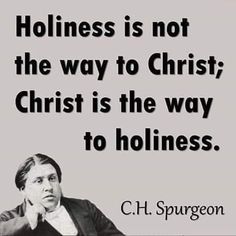 To: The Christian Who Feels Like a Fraud A guest post by Emma from myredemptionforhisglory.com Note from the writer: This amateur-ish poem was written in a moment of reflection … 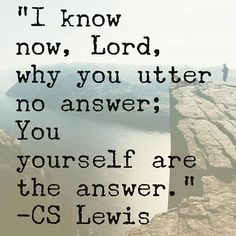 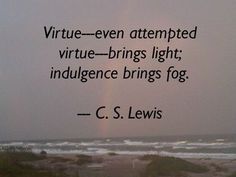 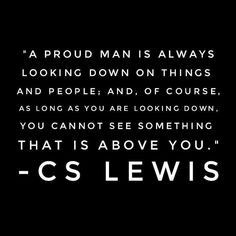 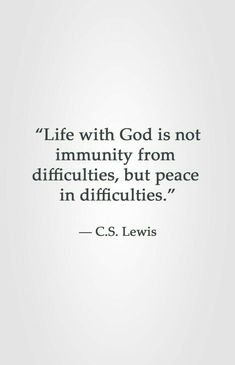 Kara Layne - A place of home and family

A place of home and family 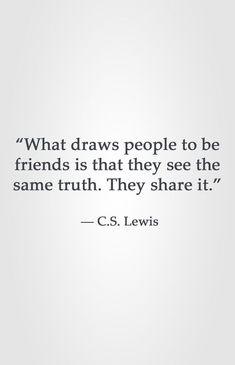 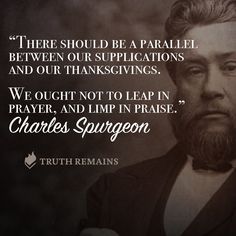 “There should be a parallel between our supplications and our thanksgivings. We ought not to leap in prayer, and limp in praise.” - Charles Spurgeon 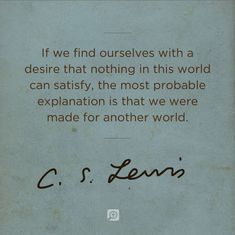 C.S. Lewis is one of the most widely-adored theologians of the last century. His journey from atheism to Christianity provided him with unique insights that inspired Christians and non-Christians alike to see God, faith, and life with fresh eyes. Lewis is far and away the most searched author on Logos.com, and for the first time ever, […] 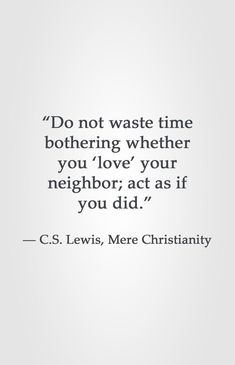 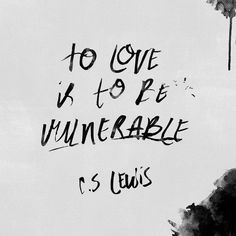 To love is to be vulnerable

To love is to be vulnerable Continue Reading → 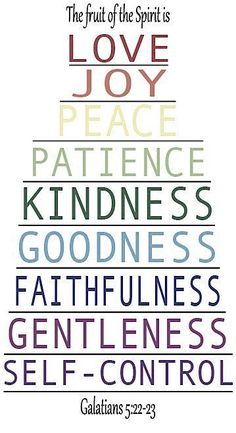 Etsy - Shop for handmade, vintage, custom, and unique gifts for everyone 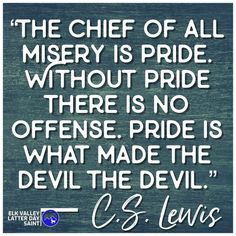 Adam needed Eve and Eve needed Adam, just like my wife and I need each other! I’m grateful for a plan that teaches us to work together. That same plan provides for anyone who hasn’t found their par… 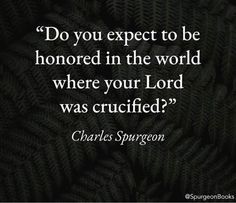