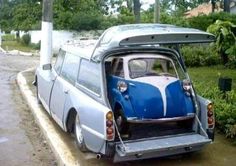 Citroen DS giving birth to a BMW Isetta.... This explains a lot 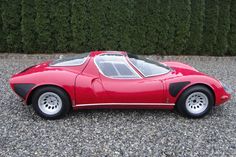 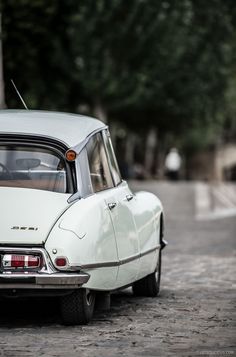 Why the Citroën DS Is Collectable

The Citroën DS's suspension may have changed the course of history in 1962, when French President Charles De Gaulle was riding from the Elysee Palace to Orly Airport in his DS. Gunmen opened fire on the car in an assassination attempt, and more than a few of the 140 bullets shattered the car's rear window and deflated all four of its tires. Due to the car's suspension system however, the President's driver was able to accelerate out of a skid and flee to safety. 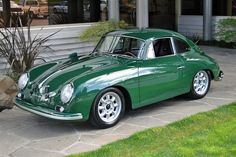 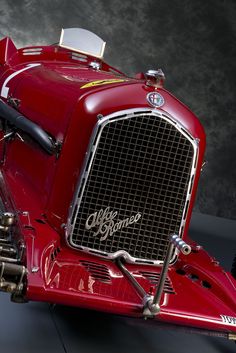 ALFA ROMEO P3 TIPO B 1934 2.9 litre models, the previous P3s displacing 2.6 litres. These were built in limited numbers and reputedly sold new only to Italian customers, so as to make them... 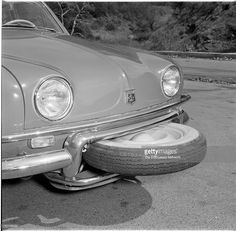 Renault Dauphine. The overall styling of the Dauphine hasn't changed... 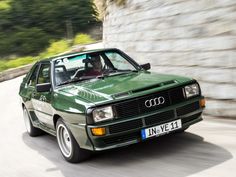 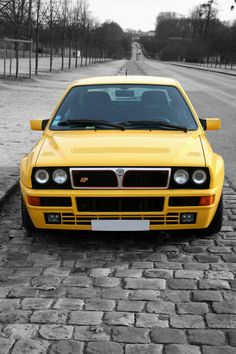 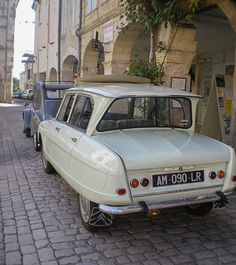