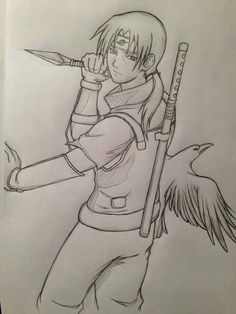 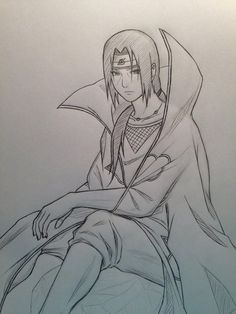 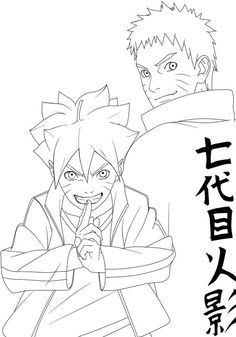 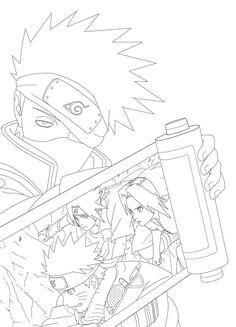 Lineart - Not an easy prey by zeth3047 on DeviantArt 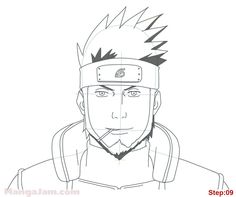 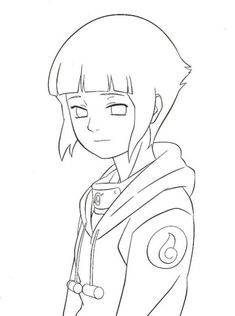 Hinata Uzumaki is a kunoichi and the former heiress to the Hyága clan. Because of his meek character, his father doubted that she was suited to the responsibilities of running the clan, let alone life as a ninja, which led him to disinherit from it. However, Hinata persevered and observed Naruto Uzumaki especially, Hinata found 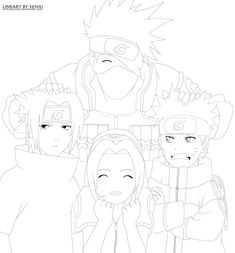 Team 7 by SenjuFM on DeviantArt 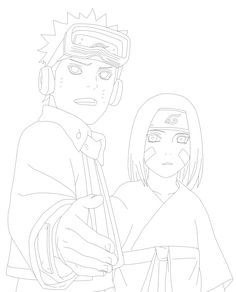 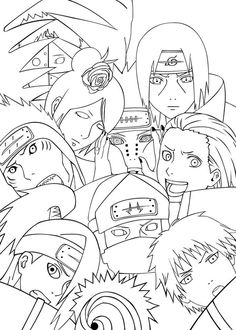 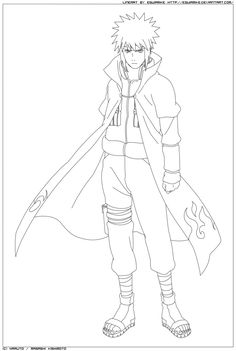 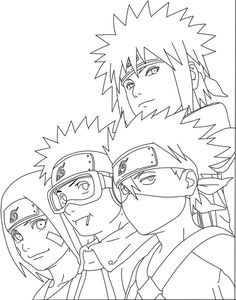 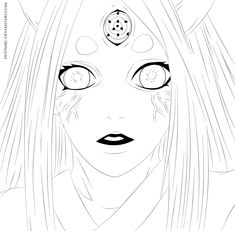 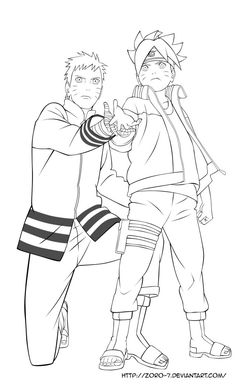 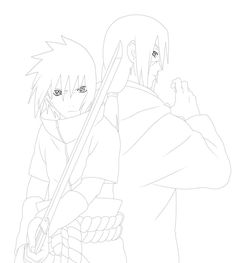