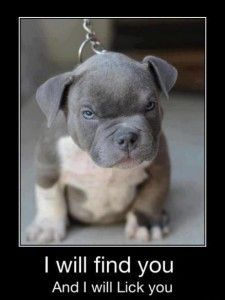 The truth about pit bulls

Imgur: The magic of the Internet 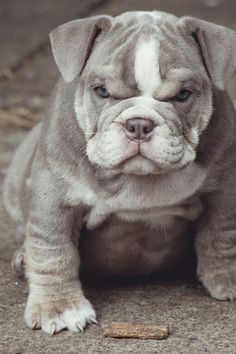 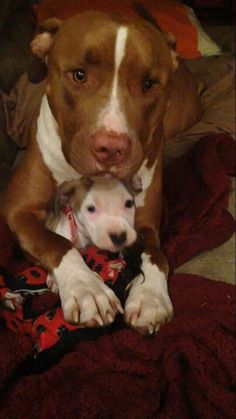 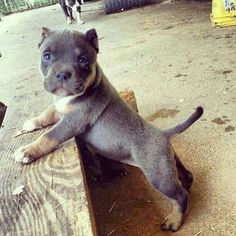 WOW!! What a beautiful Pit Bull! 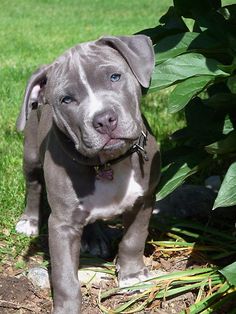 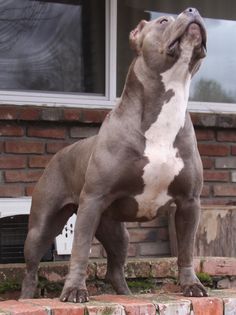 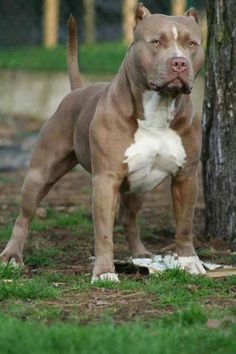 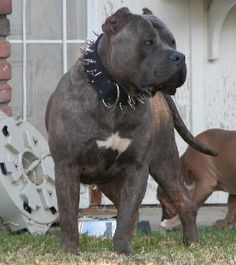 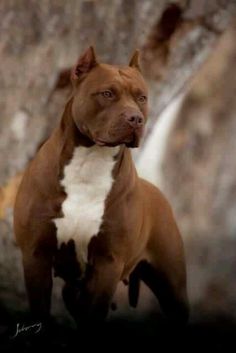 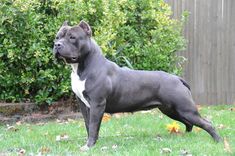 #1 – Alaskan Klee Kai This mini-husky was worked on by an Alaskan native from 1970-1988 before it really became a breed of it’s own. Although not recognized by all kennel clubs, it has been considered an official breed by the UKC since 1997. Photo by trpnblies7 on Flickr. #2 – American Bulldog Bulldogs have varied histories that date back well into the past, but the American Bulldog really became a breed of it’s own and saved from extinction in ... Read more 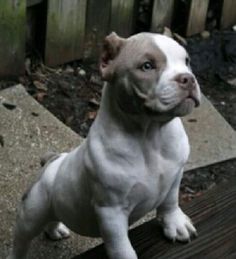 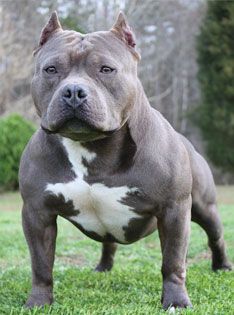 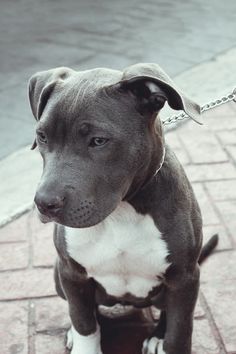 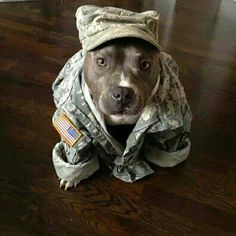 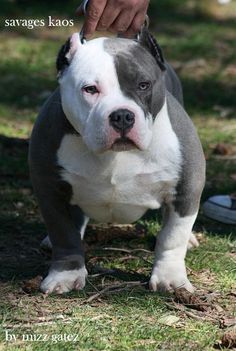