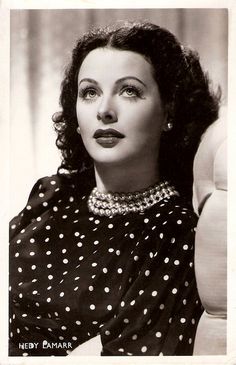 Dutch postcard by J. Sleding N.V., Amsterdam, no. S 63. Photo: MGM. Glamorous and seductive film star Hedy Lamarr (1913–2000) was born in Austria. The notorious Czechoslovak film Ecstasy made her an international sensation, and Louis Mayer invited to Hollywood where she became ‘the most beautiful woman in films’. For more postcards, a bio and clips check out our blog European Film Star Postcards. 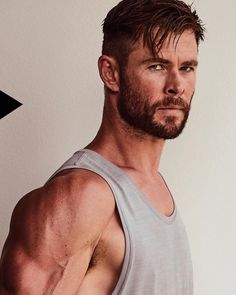 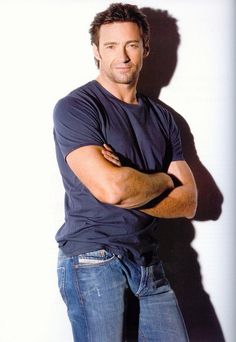 Hugh Jackman. Blue jeans and t-shirts were invented for him. 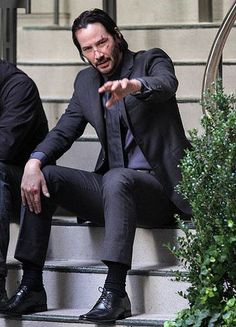 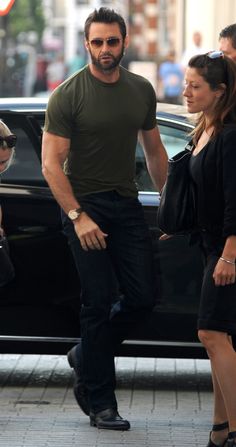 Click here to see the latest trends, deals for premium denim. We also show you how to style your denim, using the hottest influencers as our guides 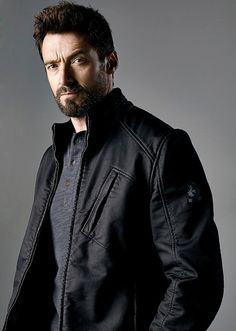 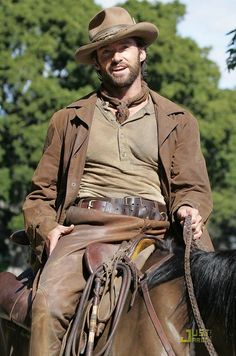 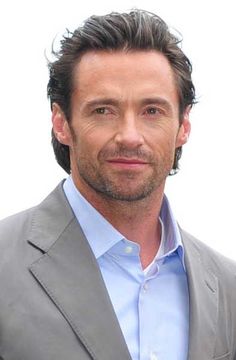 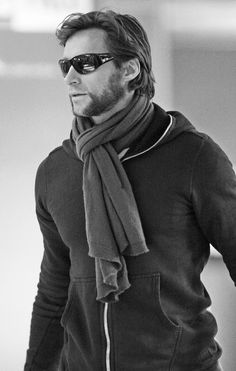 Glamoured by the Wolverine

I live in the Caribbean Macondo where anything could happen. My blog is multi fandom although I mostly post about Hugh Jackman but closely followed by Mark Ruffalo and Russell Crowe Other actors that will appear often are: Robert Downey Jr., Denzel Washington, Chris Evans, Chris Hemsworth, Jeremy... 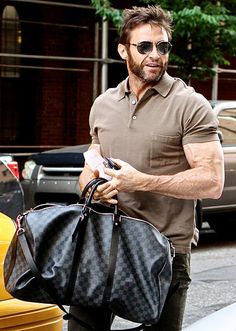 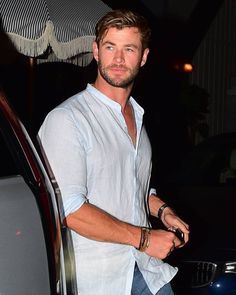 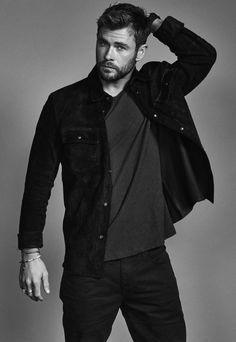 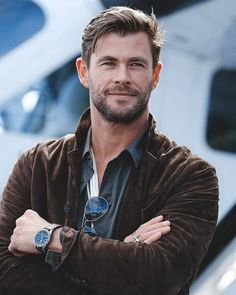 Image shared by Kathleen Laurent. Find images and videos on We Heart It - the app to get lost in what you love. 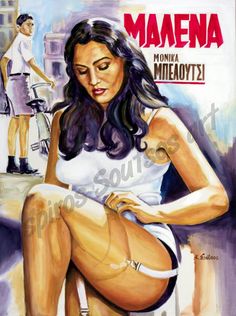 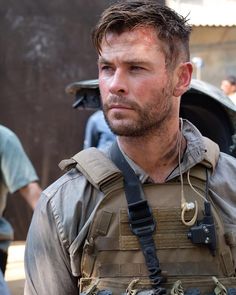 Welcome to Small World Exciting Movies! Here you will plunge into the diverse world of cinematography. (films, cartoons, series, actors) 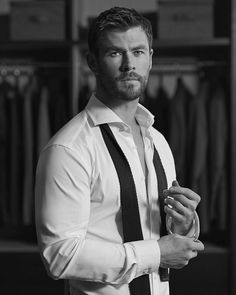