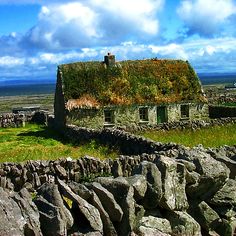 'Quaint Old Cottage' by Orla Cahill. Artwork from Ireland. I came across this little old cottage in The Aran Islands off the coast of County Clare/ County Galway on the west coast of Ireland. I'm sure there was a pot of tea brewing on the ... 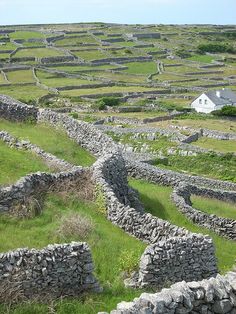 We visited the Aran Island of Innis Oirr (Inisheer), quilted with these rock walls built over the centuries to clear the land for farming. Many contained cows, sheep, horses. As our horse drawn ride trotted along the roads, horses in these paddocks would whinny a greeting to our horse! The sound of bird calls filled the air with a lovely music. I imagined the kids on this island of 250 playing wicked hide & seek in the paddocks. 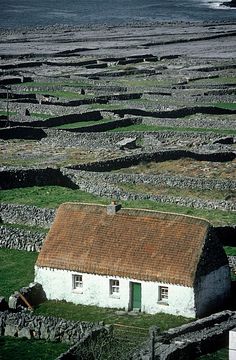 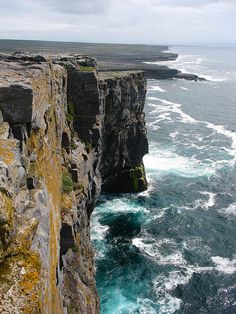 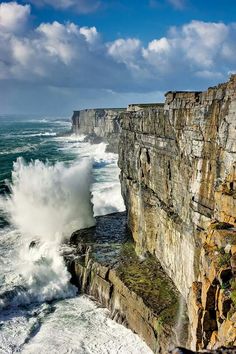 The Cliffs of Moher 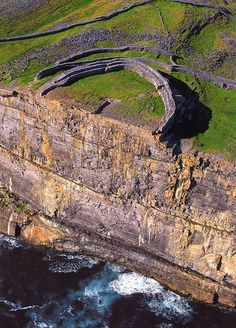 Dun Aengus. Aengus was son of Umhor (Iuvor), the SE England Belgic king, related to Gann (Commius), who led his sons and followers in alliance with the descendants of Gann in the Celtic invasion of the West of Ireland. They erercted their invasion beachhead forts up along the Clare, Galway and Mayo coast, Aran and Achill Islands. These are still named after the Belgae (Dun Belg, Caher Belg) or their Invasion Leaders (Dun Aengus, Dun Irgus, Murmhac Mil, Dun Iumhor, Dun Mod and Dun Oghil. 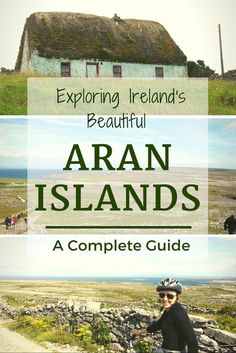 Visiting these stark, beautiful Aran Islands in Ireland is like stepping back in time. Discover the tradition, culture and heritage with this complete guide. 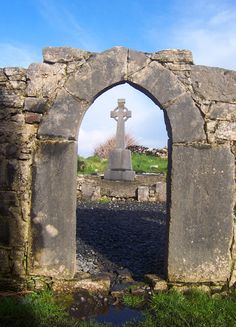 Panoramio is no longer available 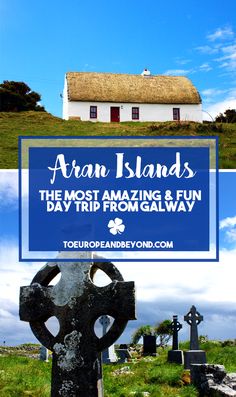 Visiting the Aran Islands - the cradle of Irish culture

Located a few miles west of Galway in Western Ireland, this small group of three limestone islands has seemingly stood still against the current throughout the centuries, and by looking at it you’d could be fooled into thinking it’s actually a movie set depicting 1800s rural Ireland. 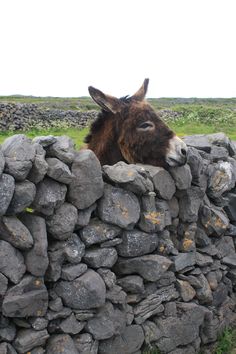 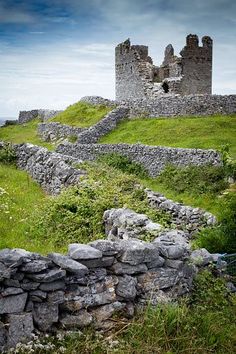 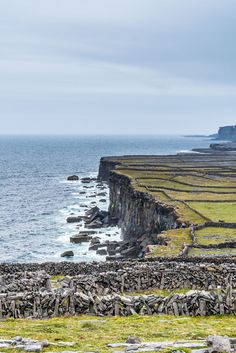 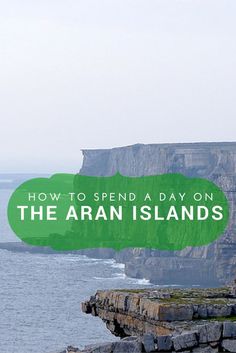 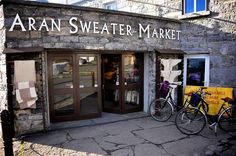 Learn eco-friendly methods for planting and maintaining your lawn and garden, including companion plants and natural pest and weed control. 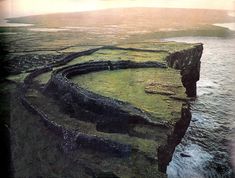 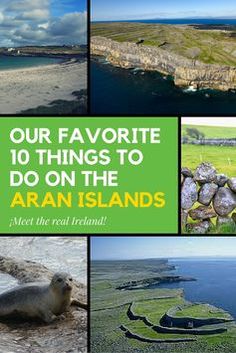 Things to do on the Aran Islands | Wild Rover Tours