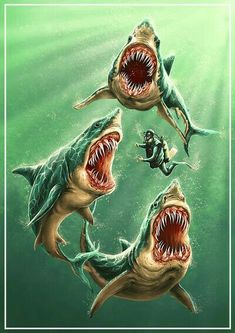 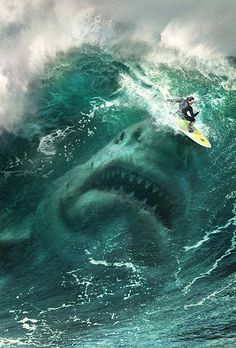 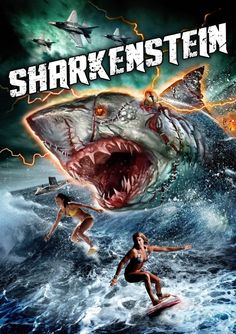 Movie release dates/trailer/poster/review for Sharkenstein 2016, Horror, Thriller, Sci-Fi, Action, Comedy, Adventure movie directed by Mark Polonia. Synopsis: In the final days of World War II, a secret experiment to weaponize sharks is shut down and destroyed by the Third Reich. But now 60 years later, a small ocean town is plagued by a bloodthirsty, mysterious creature, one built and reanimated using parts of the greatest killers to ever inhabit in the sea - the Sharkenstein monster!. 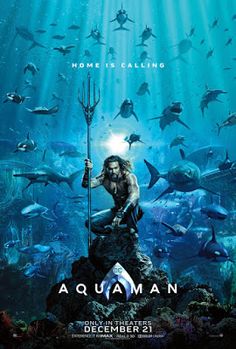 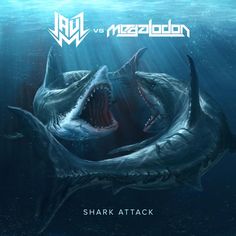 Shark Attack, a song by Jauz, Megalodon on Spotify 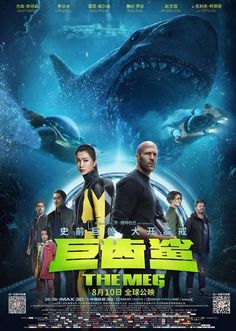 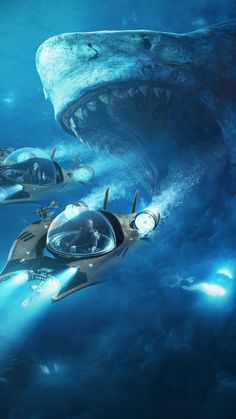 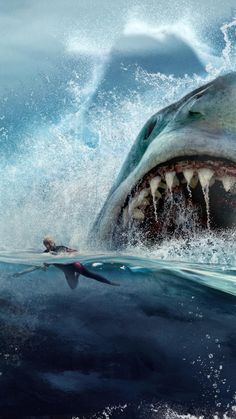 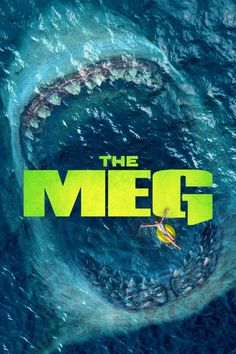 The Meg: Dragged down by the silly idea of aiming for a PG-13 rating.

Well, when the credits started to roll I cannot say that I felt it had been a waste of time and money. I did indeed have some enjoyment watching this movie. However, it could have been a lot better… 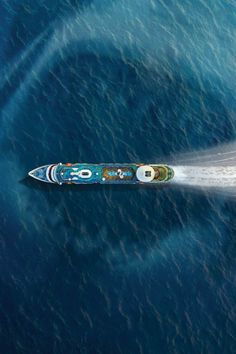 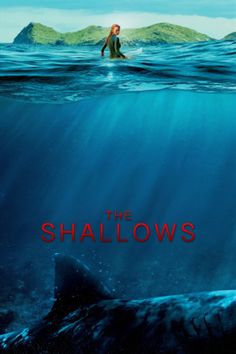 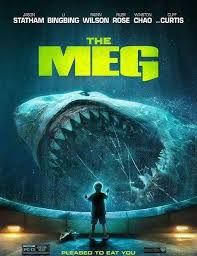 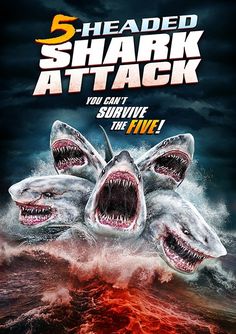 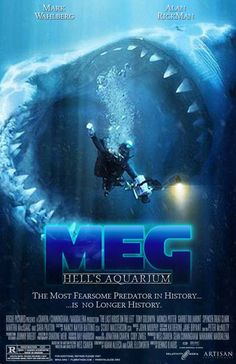 Seth: I don't give a damn about living or dying anymore; all I care about is taking as many as those demons back to hell as I can. Jacob: Amen. From Dusk till Dawn is one of my favorite vampire mov...