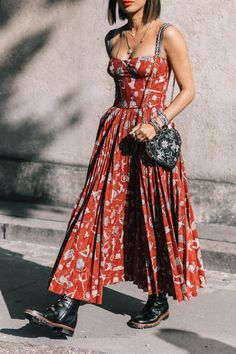 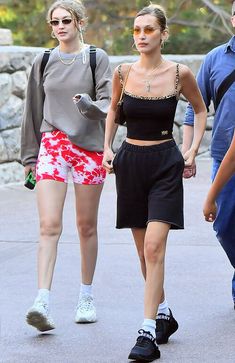 One of the most fashion-forward looks of the moment is Bermuda shorts ! Long shorts look new again and can be styled in the cutest ways, it’s awesome. Bermuda shorts options run the gamut from super-casual sweats versions (à la Bella Hadid) to highly tailored versions that can be worn to wo 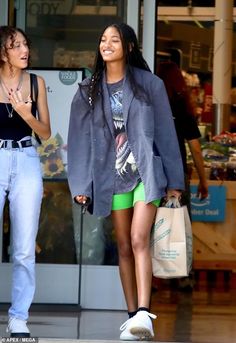 She is the daughter of Hollywood legends. And Willow Smith, 18, was showbiz chic when she was spotted grocery shopping at a Whole Foods in Los Angeles this Tuesday. 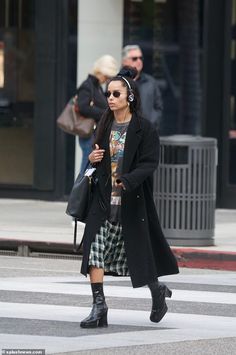 Zoe Kravitz rocks a Tupac tee-shirt and headphones while shopping

Zoe Kravitz stepped out with a unique ensemble and some tunes during an outing in Beverly Hills on Tuesday. The 30-year-old actress was spotted crossing the street on Rodeo Drive. 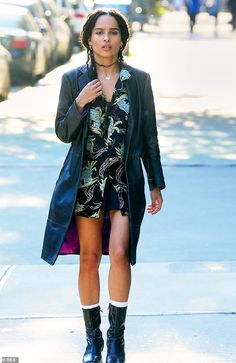 Zoe Kravitz films High Fidelity in NYC after getting married

Zoe Kravitz is back to work on her upcoming Hulu series High Fidelity after getting married. 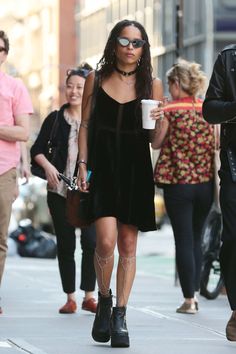 Calf bling is a thing. 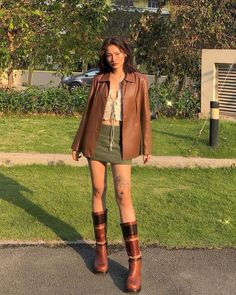 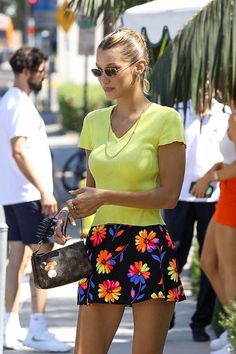 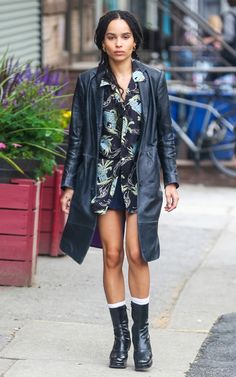 From Hollywood to New York and everywhere in between, see what your favorite stars are up to 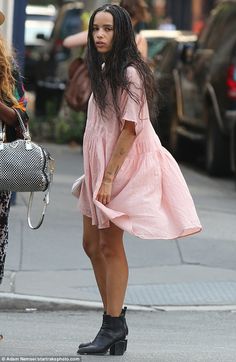 The 27-year-old paired the thigh-grazing blush hued frock with black boots for a Big Apple stroll with a friend. 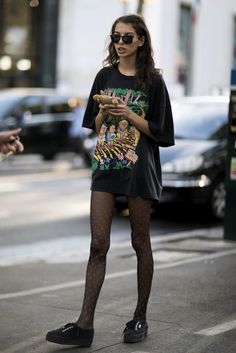 A lesson in downtime dressing 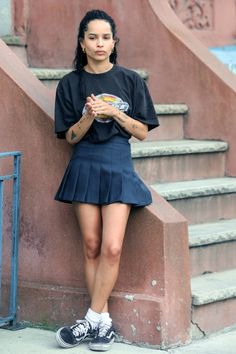 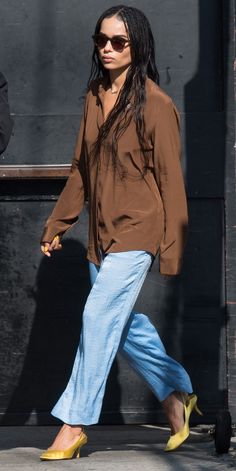 Look of the Day

InStyle's Look of the Day picks for August 17, 2018 include Jennifer Lopez, Joan Smalls and Emily Ratajkowski. 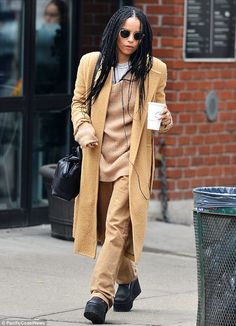 On Tuesday, Zoe Kravitz, 26, was dressed head-to-toe in mustard yellow, as she arrived back in New York after a trip to Florida. 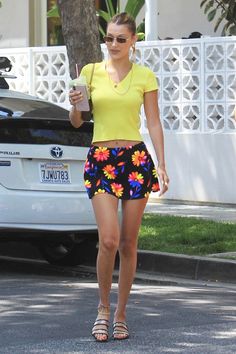 Bella Hadid Steps Out in the Unexpected Accessory of the Season

She sported not one, but two of them! 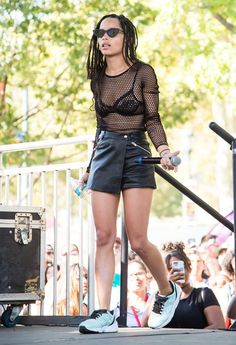 fuckyeahlolawolf: “ “ LOLAWOLF performs on stage during 2015 Budweiser Made in America festival at Benjamin Franklin Parkway on September 6, 2015 in Philadelphia, Pennsylvania. ” ”