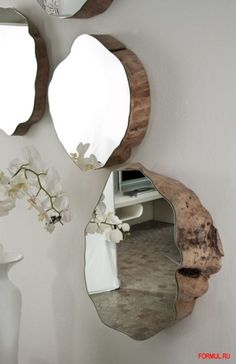 Casa Kwantes: A Residential Villa with A Wall of 1930s Brickwork

Located in Rotterdam, MVRDV architects designed the Casa Kwantes as a residential villa that represents 1930s Dutch architecture with its brickwork. With 480 m² in size, this residence can give its residents the privacy they desire and at the same time opens up the house towards the garden and daylight. It is a private home that also has a distinct night-daytime separation. 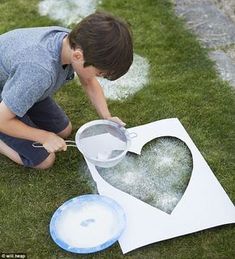 Do YOU find it frustrating when your children are glued to the couch when the sun is shining? Try these creative ideas from inspirational book 101 Things for Kids to Do Outside by Dawn Isaac. 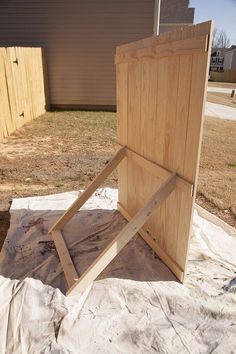 This rustic-look wedding backdrop would be great for a photo booth or the guest book table, or just to add extra charm. We have the step-by-step tutorial. 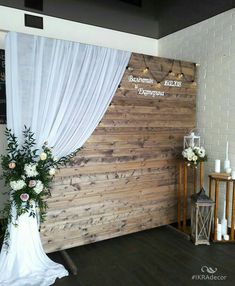 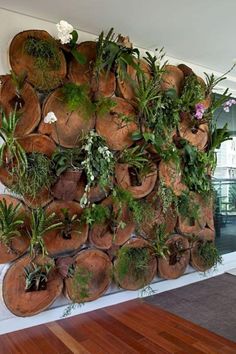 If you want some greenery together with your backyard however lack the area, time or inclination to make and preserve backyard beds, ... 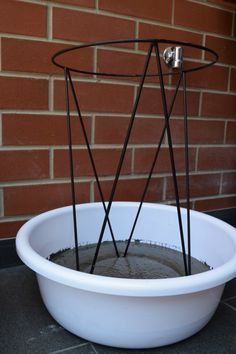 Our love of all things concrete and Kmart hacks continues with our DIY concrete side table! This is so simple, cheap as chips and we LOVE the results! 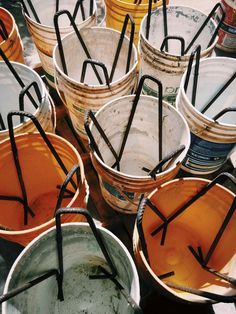 the 'HRS stools' offer a way in which industrial waste could potentially be re-invisioned as something new and applicable for contemporary society and everyday use. 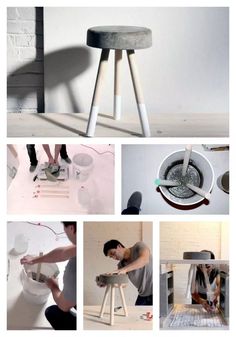 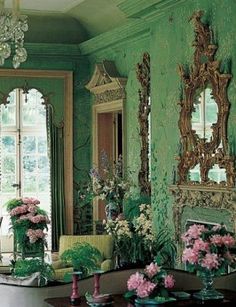 Gracie and The Garden Room at Winfield House - The Glam Pad

In 1936, American Heiress Barbara Hutton built Winfield House in Regent’s Park, London after a fire destroyed the original property. She eventually donated it to the U.S. Government, and Winfield House has served as the official residence of the United States Ambassador to the Court of St. James’s since 1955. During their tenure from 1969 to 1974, Ambassador and Mrs. Walter H. […] 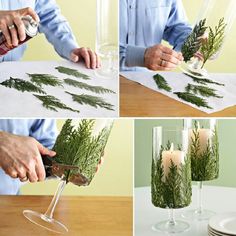 20 Creative Ways To Use Fresh Evergreen In Your Christmas Decorating

I just love decorating this time of year. Christmas decorating is honestly my favorite way to spend my time and since it’s really close to the holidays, I have started looking for new ways to 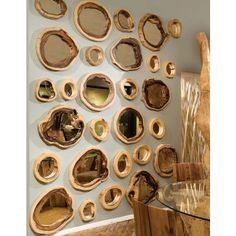 Chamcha wood is a fast-growing tree that is prized for its richly figured grain and distinct sap line._ It is characteristic for these trees to grow crooked and with low and heavy branching._ This allows for some of the most interesting and organic forms 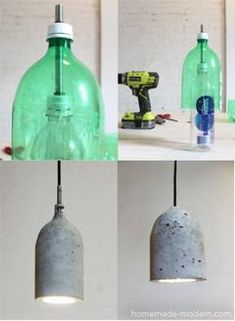 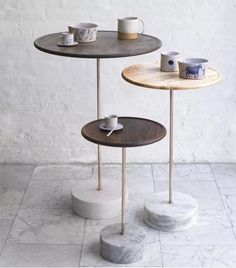 A side table can massively elevate a room’s function and comfort, but we know all too well how easy it is for them to fall… 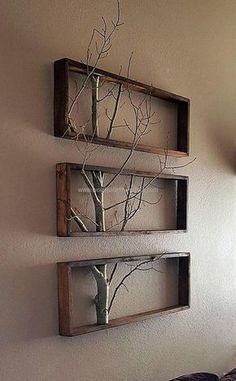 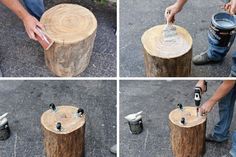 Furniture doesn't have to be expensive! Especially smaller pieces like accent tables or coffee tables. Using natural branches and other parts of trees 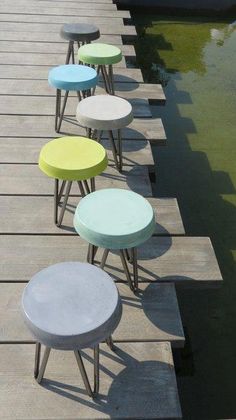