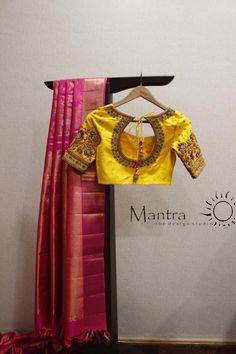 Designs on a blouse have tales to tell. And the embroidery has to rival the saree if not match. But most of all they have to draw everyone's eye and blow their minds. We all love that part, don't we? So how does a plain silk or cotton blouse go from ordinary to extraordinary? The designers from Mantra Design studio gives us a sneak peek into going that extra mile that makes all the dif... 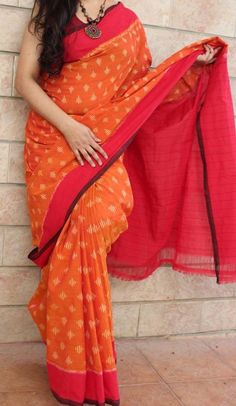 Ravishing Pure Handloom Pochampally Weft Ikkat Saree that will get you noticed for the right reasons. This pochampally silk saree woven with ikkat jala butta de 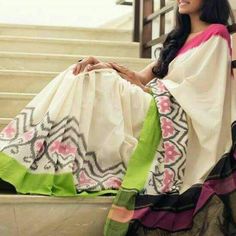 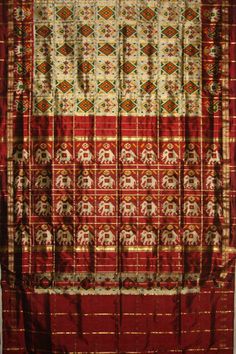 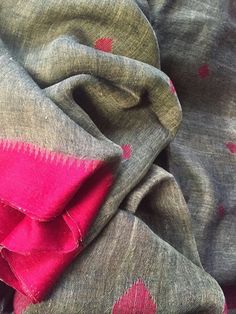 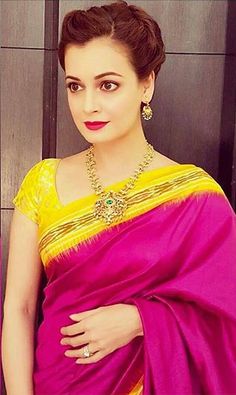 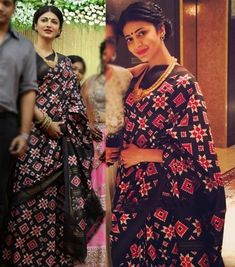 Weekly Diaries: Celebrities Who Embraced Their Traditional Self!

Weekly Diaries: Celebrities Who Embraced Their Traditional Self! 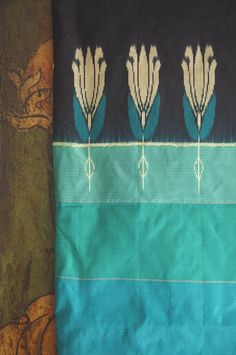 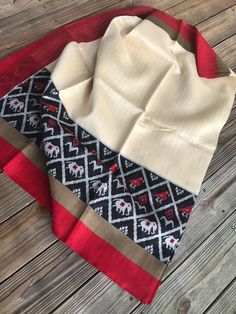 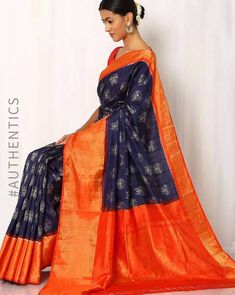 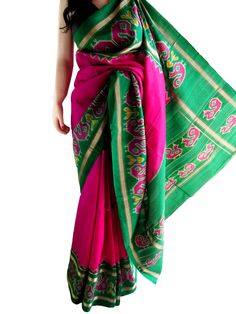 A classic pochampalli saree in magenta and green on pure silk, a delight to wear and to make you stand out from the crowd. Saree has been worn a few times and is in excellent condition. All used sarees are professionally cleaned before shipping. 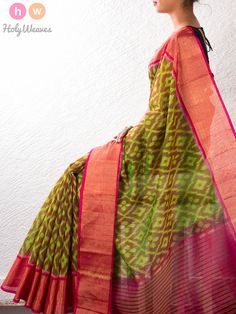 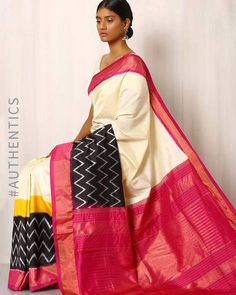 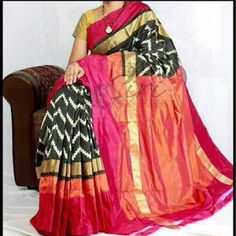 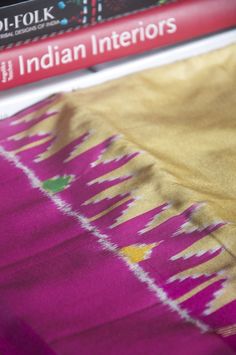 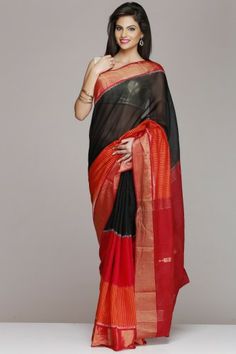