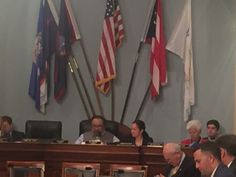 🚨@SecBernhardt IS AT IT AGAIN🚨 By reappointing William Perry #Pendley, Bernhardt is continuing his #CultureOfCorruption and attacks on our #PublicLands. Pendley is too radical for @BLMNational; we must #StopBernhardt! 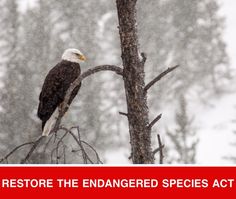 Your Gift Will Protect Endangered Species

The PAW and FIN Conservation Act will reverse the damage that the current administration has done to the Endangered Species Act and allow it to work as it has for 46 years today. Your tax-deductible gift will support grassroots organizing to support this bill and defend the Endangered Species Act. Please give before midnight on the 31st to have your donation matched by a group of generous, conservationist donors.

Give a Gift to Protect Endangered Species 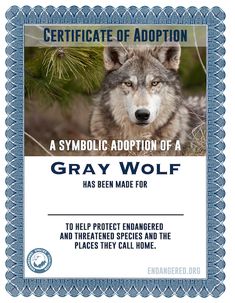 “1 million animal and plant species are now threatened with extinction, many within decades. This #WorldHabitatDay, see @IPBES #GlobalAssessment findings for the facts about wildlife habitat loss: https://t.co/zDL2b6BQQ7 #ClimateAction https://t.co/TZfXJWZCiq” 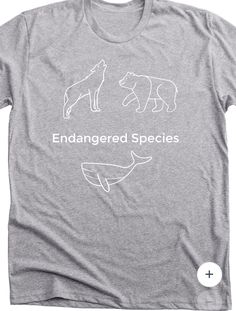 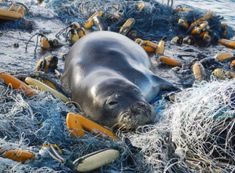 Please sign the below petition to stop this NOAA Nominee who is unfit for the position. More details:

Wolf advocates have crafted a ballot initiative proposal that, if approved, would direct the state wildlife agency to manage a reintroduction program. 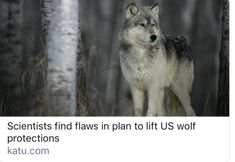 Scientists tasked with reviewing government plans to lift protections for gray wolves across most of the U. S. said in a report released Friday that the proposal has numerous factual errors and other problems. The five-member scientific panel's conclusions were detailed in a 245-page report delivered to the U. S. Fish and Wildife Service. One reviewer said the U. S. 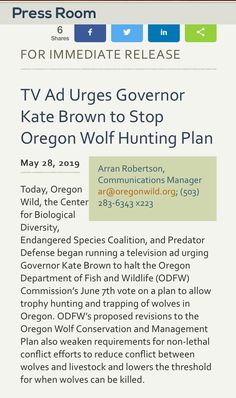 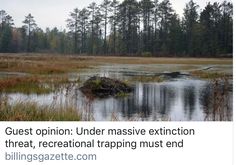 One million animal and plant species are at imminent risk of extinction. 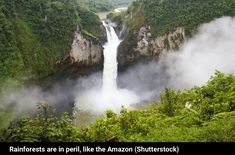 Radical, wholesale change is needed right this second and cannot be delayed 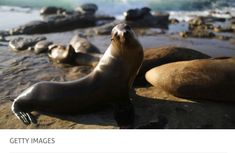