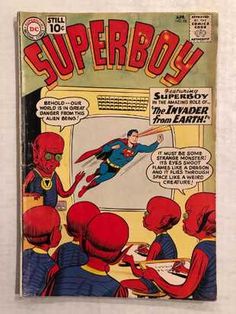 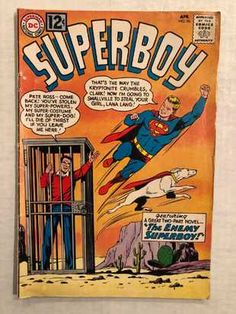 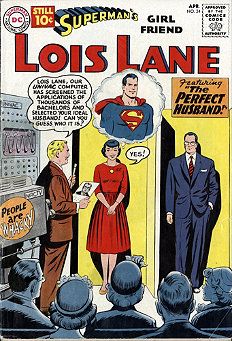 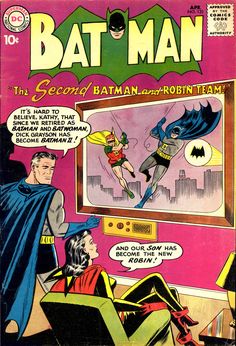 Every good cover tells a story 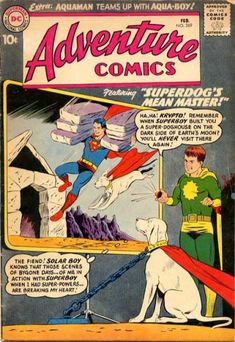 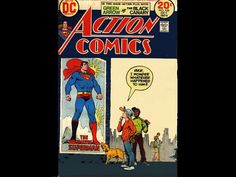 This is the first issue that I noticed that the title character was not "physically" on the cover. I imagine it must be so boring for an artist to constantly draws these characters, especially obligated to put them on the cover & that somehow some of these guys tried to figure out a work around for this demand with some truly inspired results. As you can see I'm somewhat fascinated with these covers...Action #428 Oct '73 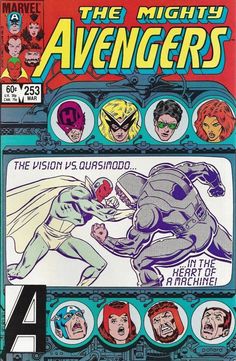 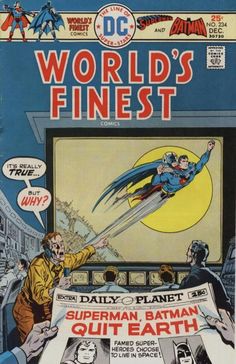 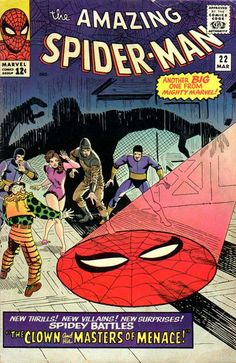 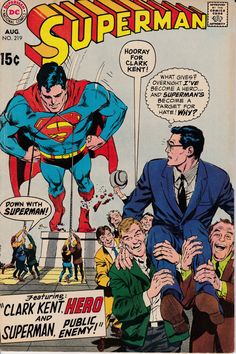 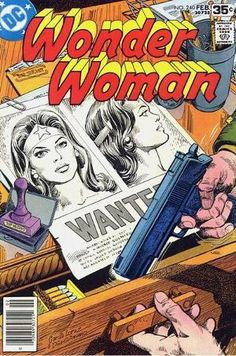 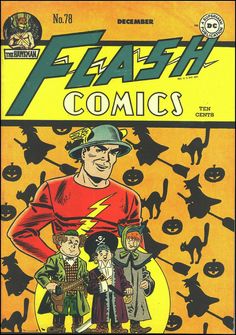 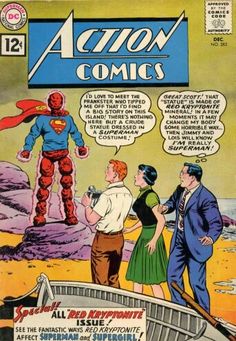 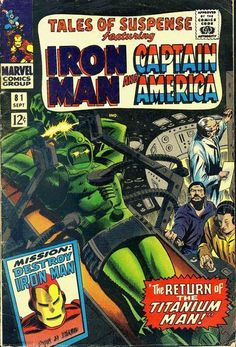 Another rare example of no actual super-hero on cover...Tales of Suspense 81 silver age marvel comics group 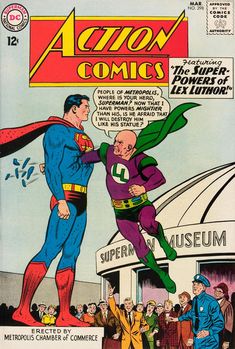