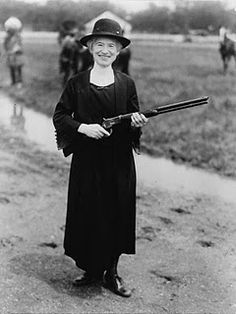 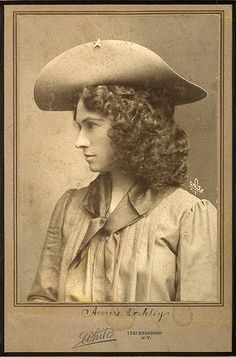 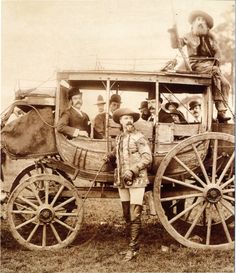 Buffalo Bill and John Y. Nelson with the Deadwood Stage 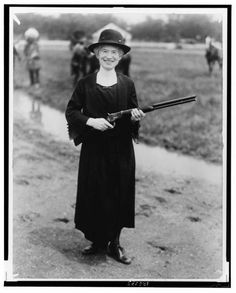 Annie Oakley, 1922. The gun was given to her by Buffalo Bill Cody. 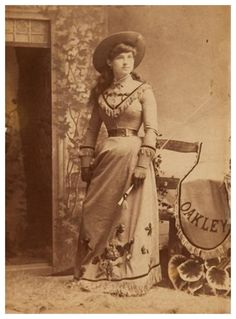 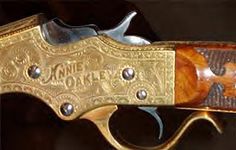 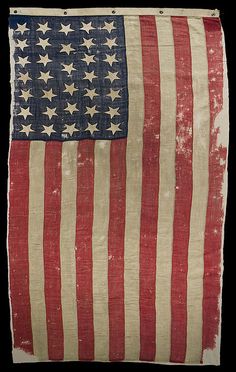 United States flag, 1865 Charles F. Gunther Collection, 1920.1689 After Lincoln died on the morning of April 15, 1865, a contingent of Union army soldiers stationed at the Petersen House wrapped his remains in an American flag before placing it in a plain pine box for transport to the White House. According to Chicago History Museum records, this is the flag they used. 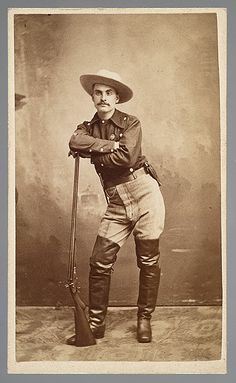 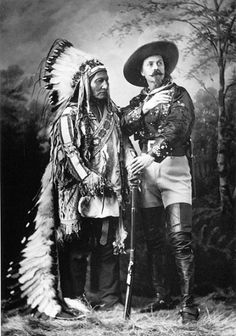 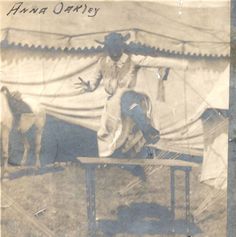 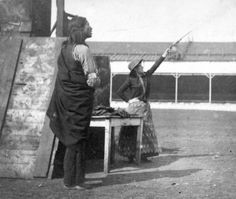 Although he never expected to be shooting against a woman, Frank Butler accepted defeat from Annie Oakley graciously. 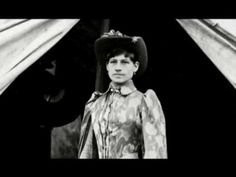 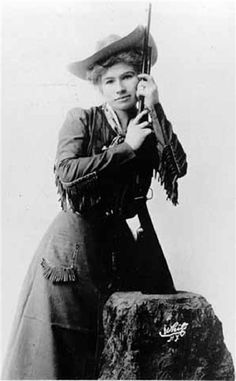 See Annie in action with a short from Edison's Black Maria Studios.