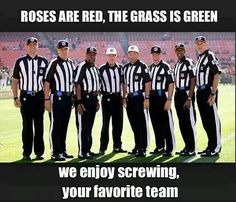 Online sports betting is live in Virginia! Sign up to bet legally and safely on DraftKings Sportsbook.

The story of Phyllis Diller's hair

Iconic comedian Phyllis Diller passed away on Monday at the age of 95. The brash and beloved woman had a career that spanned decades and touched millions... 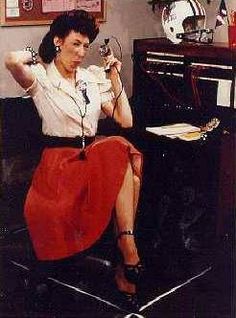 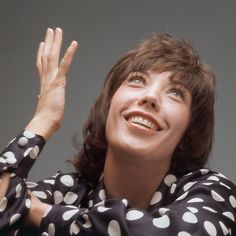 From the Archives: Emmy Nominees in Vogue

What do these 2015 Emmy nominees all have in common? Appearances in the glossy pages of Vogue. 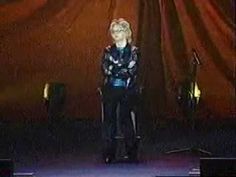 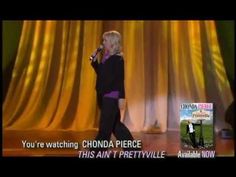 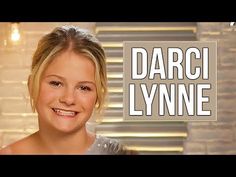 The Story of Darci Lynne Farmer | Beyond America's Got Talent

Darci Lynne Farmer is a singing ventriloquist who won Season 12 of America's Got Talent. She lives in Oklahoma City, Oklahoma with her mom, Misty and her dad... 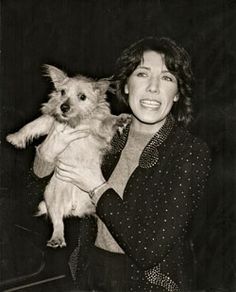 When we think of Lily Tomlin, what comes to mind first isn’t her star turns in films like ShortCuts and 9to5 or on television’s The West Wing—or even Ernestine, the snorty, sassy, snood-sporting operator she played with such aplomb. Rather, we think of Edith Ann and her loyal dog Buster. 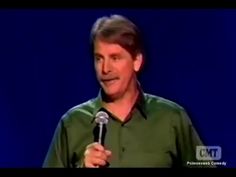 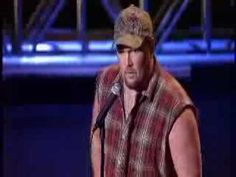 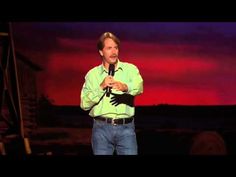 Kids are a lot like older folks when it comes down to it...For more Jeff Foxworthy comedy clips, visit: http://www.jefffoxworthy.com/ 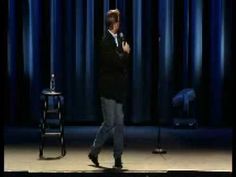 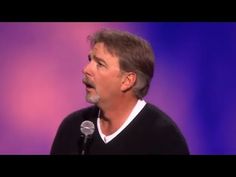 I Got Kicked Out of Church | Bill Engvall

Bill has got some of the quickest wit, but sometimes it backfires. Sometimes when Bill gets a little confused he says the first thing that comes to mind....w... 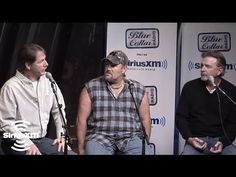 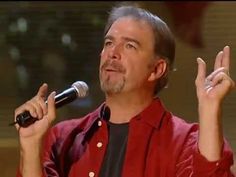 Bill Engvall: When MLB fantasy camp goes wrong. My wife bought me a fantasy camp. Apparently our definition of fantasy is different... she was thinking base... 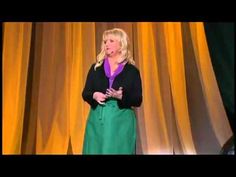