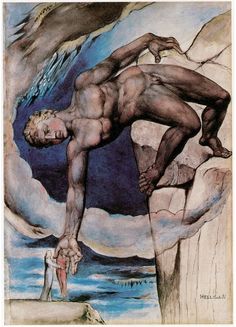 William Blake’s Breathtaking Drawings for Dante’s Divine Comedy, Over Which He Labored Until His Dying Day

The sinister and sublime, reconciled in transcendent watercolors. 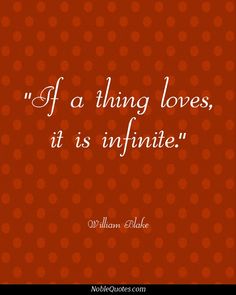 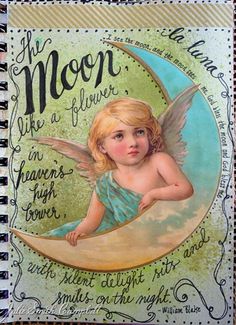 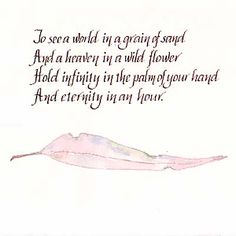 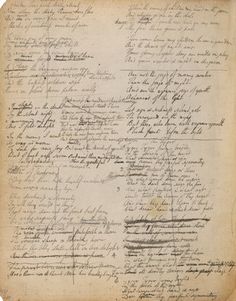 Images from the 2012 exhibition Writing Britain: Wastelands to Wonderlands. 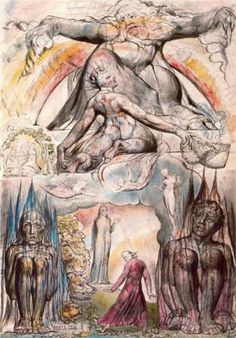 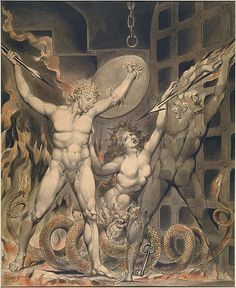 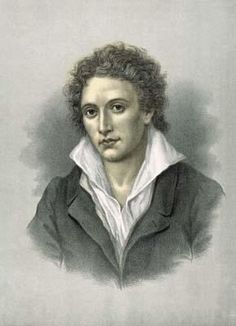 Portrait of Percy Shelley. He is regarded as one of the finest lyric poets in the English language. His radical and unpopular views in poetry, politics and social structures meant he achieved little fame in his lifetime. He was a member of a close circle of visionary poets that included Lord Byron, Leigh Hunt and Mary Shelley. He drowned off the bay of Lerici in Italy at the age of 29. His young wife Mary Shelley never remarried. 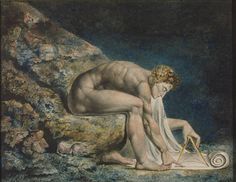 Artwork page for ‘Newton’, William Blake, 1795–c.1805 In this work Blake portrays a young and muscular Isaac Newton, rather than the older figure of popular imagination. He is crouched naked on a rock covered with algae, apparently at the bottom of the sea. His attention is focused on a diagram which he draws with a compass. Blake was critical of Newton’s reductive, scientific approach and so shows him merely following the rules of his compass, blind to the colourful rocks behind him. 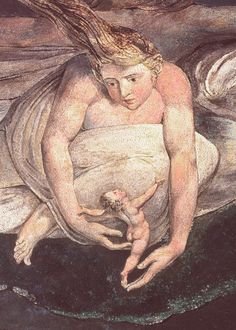 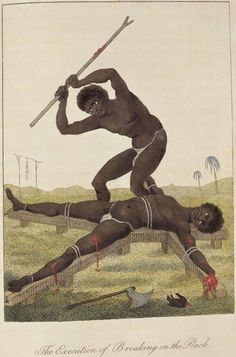 Broken on the Wheel 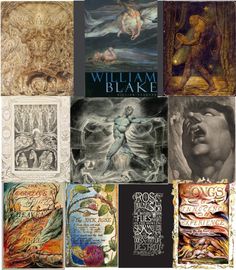 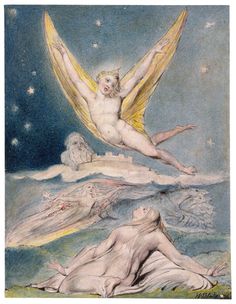 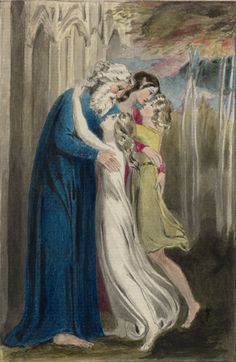 I have my friends at the Swedenborg Association of Australia to thank for alerting me to this extraordinary piece of news. I am a huge fa... 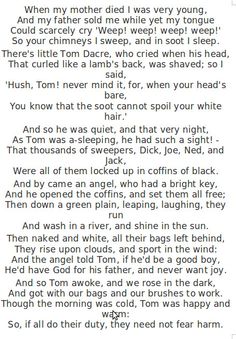