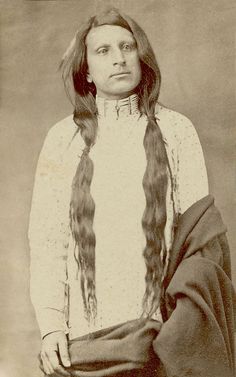 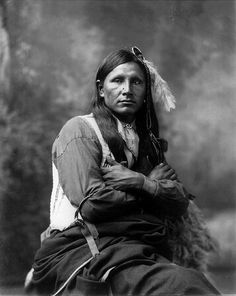 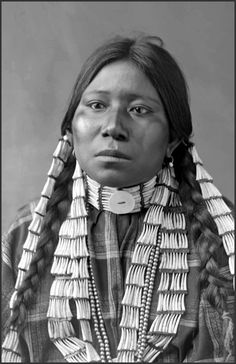 Search results from the Library of Congress 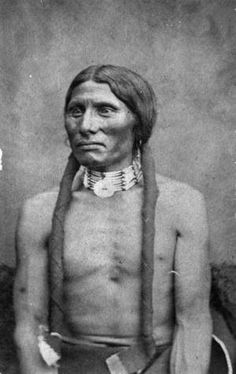 Chief White Bull: 1849 – 1947. He was the nephew of Sitting Bull and participated in the Battle of the Little Big Horn. Some believe he killed Custer. Prior to becoming a combatant against Custer, White Bull was already an accomplished fighter. He had taken part in at least 20 battles, against the US Army and other tribes. White Bull was shot on two occasions, in addition to other injuries received in battle, he also underwent the torturous Sun Dance more than once.

Little Big Man was at Battle of Little Bighorn , was an armed engagement between combined forces of Lakota, Northern Cheyenne and Arapaho tribes, against the 7th Cavalry Regiment of the United States Army. on June 25 and 26, 1876 Crazy Horse and Chief Gall,Sitting Bull (Tȟatȟáŋka Íyotake)Custer was killed, as were two of his brothers, a nephew, and a brother-in-law. by vera 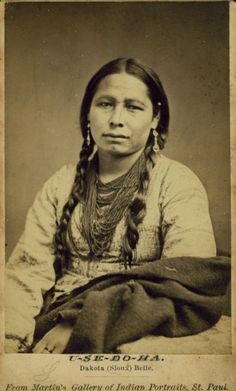 Portrait of U-Se-Do-Ha, a Sioux woman. 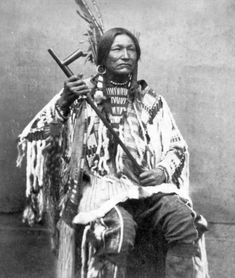 WHITE BULL , circa 1871 Nephew of Sitting Bull, famous warrior in his own right, participated in the battle of Little Bighorn. 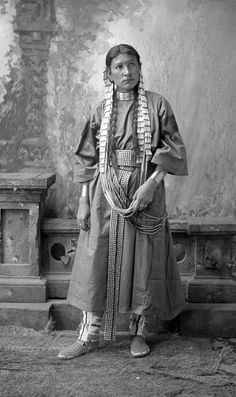 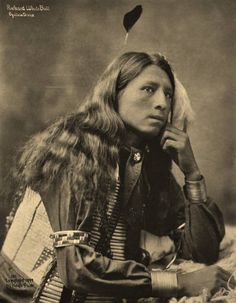 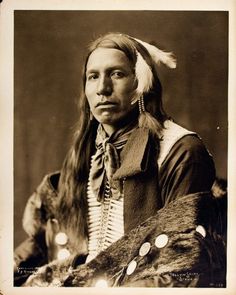 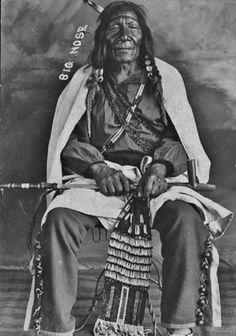 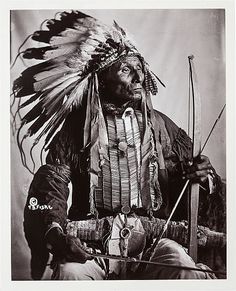 SIOUX INDIANS - PORTFOLIO OF 30 PHOTOGRAPHS BY FRANK B. 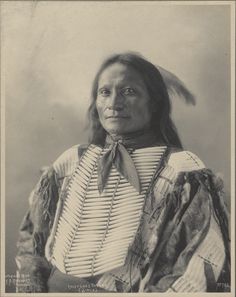 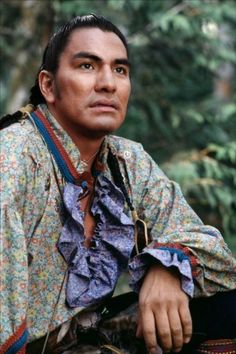 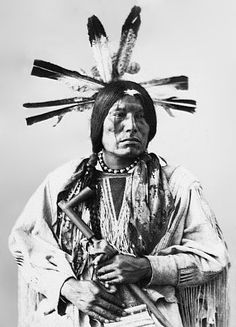 An old photograph of the Native American known as Man Packs The Eagle - Cuthead Sioux 1872. 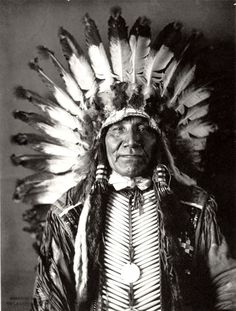