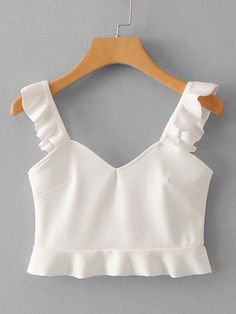 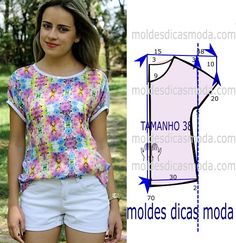 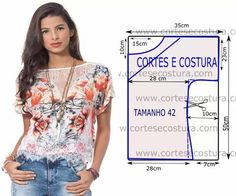 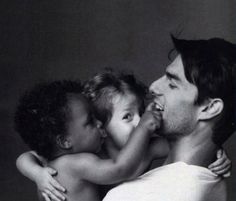 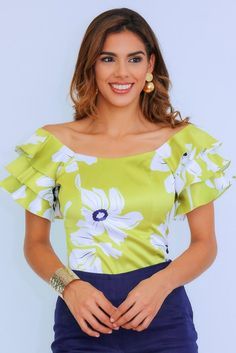 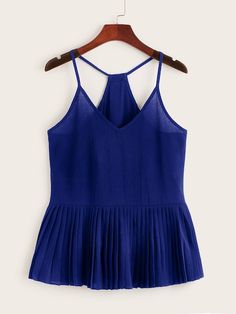 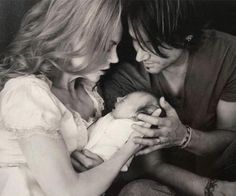 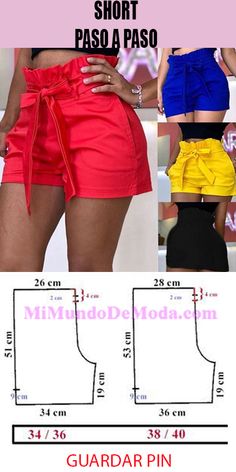 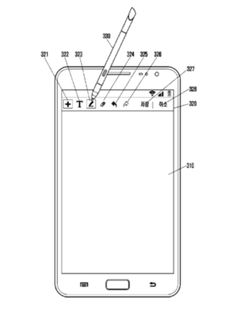 Samsung is on roll with series of the patent filing for their upcoming foldable smartphone, now we have the patents filed for the Advance S-Pen features for their Note-series smartphone. As per WIPO, Samsung has filed the new patents for S-Pen in the month of Sept 2017 and the same patent was earlier filed with […] 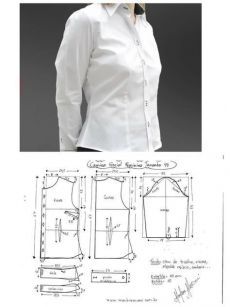