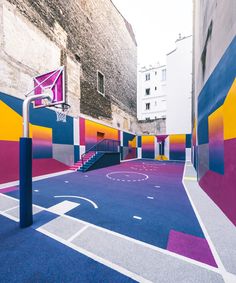 sandwiched between a pair of apartment buildings in paris is the pigalle basketball court – where air balls and alley-oops meet artistic intervention. 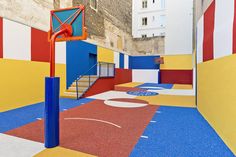 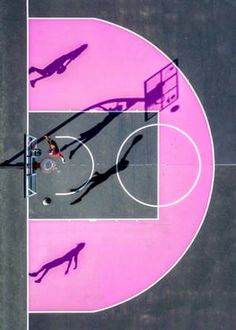 Courts are transformed as unseen geometry is captured by drones 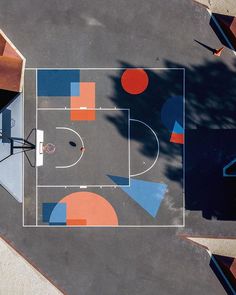 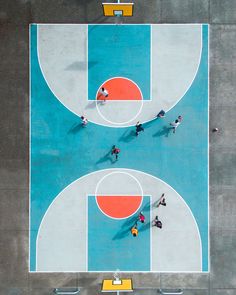 DJI has recently released the winning photos from this year’s SkyPixel Photo Contest. The grand prize winner this year was Florian Ledoux for his image “Above the Polar Bear.” With over $90,000 worth of prizes being handed out, Ledoux was one of over 40,000 people who submitted photos into this year’s competition. Ledoux’s winning image is a stunning photo of a polar bear in its natural habitat. The photo was taken in Nunavut, a territory in the Canadian Arctic, using a DJI Phantom 4 Pro. 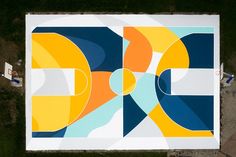 to mark the start of the 2019 FIBA basketball world cup designboom looks at some of the highlights in art and design inspired by the sport, court and ball. 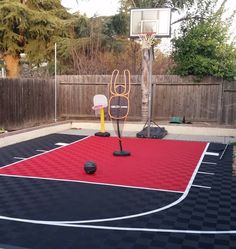 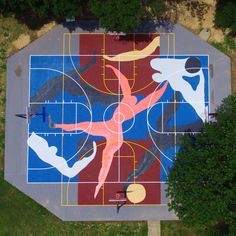 Project Backboard Former college basketball player and employee of the Memphis Grizzlies Daniel Peterson started the project back in 2014, after noticing the neglect of several basketball courts...