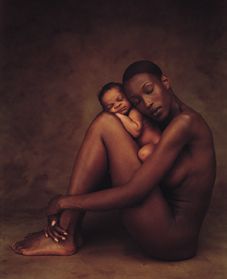 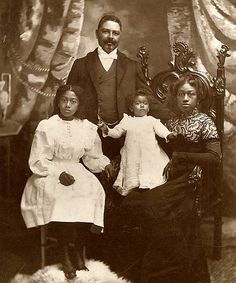 Portait of Captain William T. Shorey and family, Oakland, CA 1898 William T. Shorey (1859 – 1919) was a late 19th Century American whaling ship captain known to his crew as the Black Ahab. He was born in Barbados July 13, 1859 and spent his life at sea. He became the only black captain operating on the west coast of the United States in the late-1880s and 1890s. He obtained his certification in 1885. FOLLOW US VIA TWITTER | FACEBOOK | TUMBLR | FLICKR | RSS 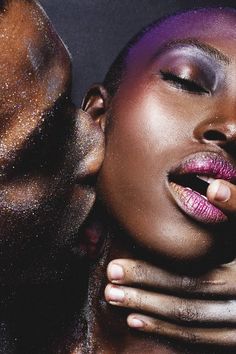 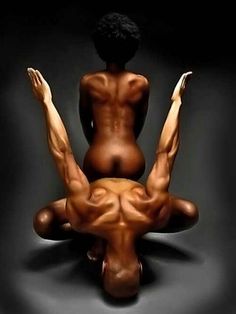 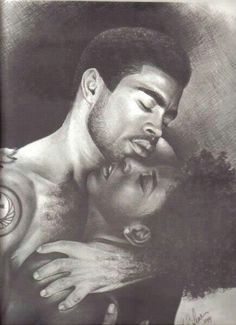 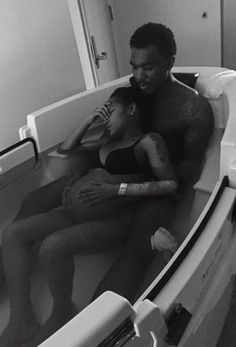 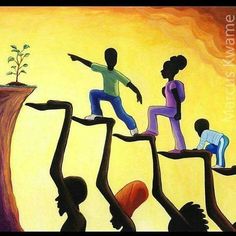 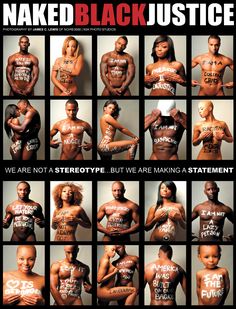 ORDER YOUR NAKED BLACK JUSTICE POSTER NOW!!!…FEEL FREE TO SHARE THIS LINK!! This photography campaign was designed to bring attention to the issues of racism, prejudice and overall ignorance… 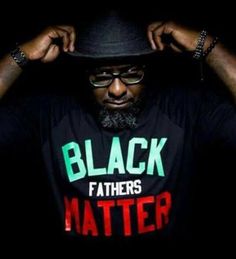 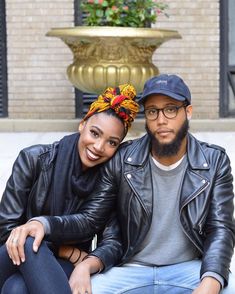 "I loved you so hard that I softened." 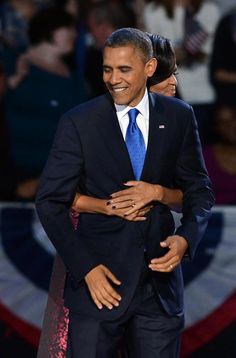 I love our first couple! 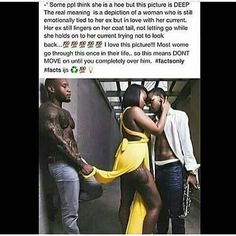 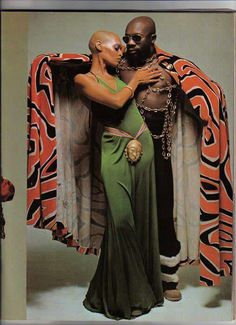 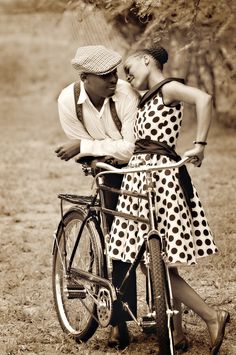 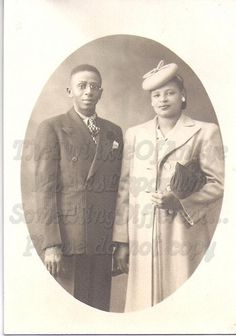 Vintage photograph of a sweet African American couple , from about the 1940's. They are just too cute, all dressed up for a special day. I just love her hat. Photo measures 3X5 inches and is in good condition. I have collected photos for some time which I not only collect for my personal enjoyment but use in my art. Unfortunately, circumstances have led to my listing them here. My loss is your gain. I select each photo for its character and unique qualities. I hope that you will love… 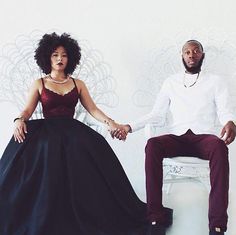