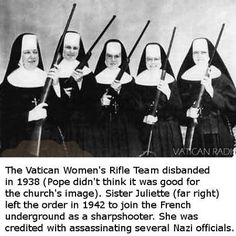 Premium Survival Blog | Committed to providing you and your family with the best survival knowledge, skills and equipment.

victorian – Chloe and Olivia: Lesbian Findings From History and The Arts 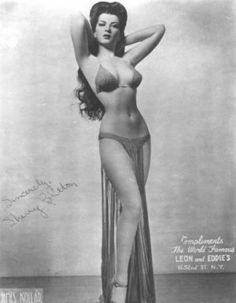 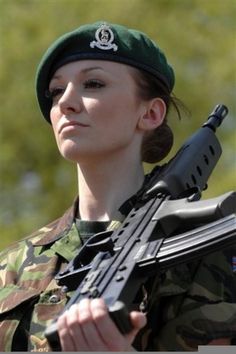 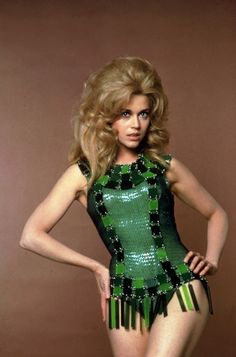 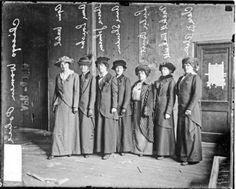 starfishpaws: “ Chicago’s Police Department’s first female officers, 1913 The starting salary of a policewoman in 1913 was $75 a month, and each officer was assigned an area to patrol—often a beach,... 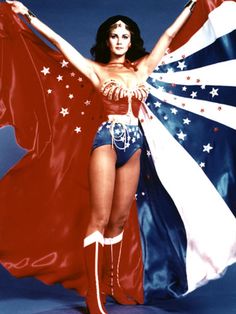 The Hunger Games is here! To celebrate, we picked out our favorite females from TV, the movies and more who are not to be messed with if you know whats good for you.

French opera singer who killed ten men in duels and once snuck into a convent to bang a nun. 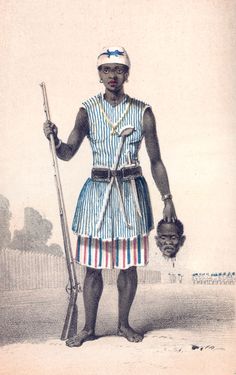 What Is The African Contribution To Civilisation? Are We Truly Inferior? - Culture - Nigeria 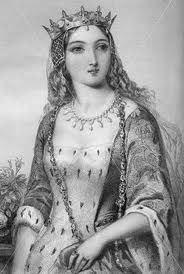 Margaret of Anjou – the White Rose. Wife of Henry VI, she led Lancastrian armies during the War of the Roses, defeating both the Duke of York and the Earl of Warwick. In 1471 she landed at Weymouth expecting to join up with Jasper Tudor, but he was delayed and Margaret's greatly outnumbered forces were beaten. She fled the field on foot carrying her infant son and escaped to Flanders. 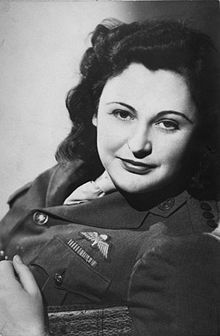 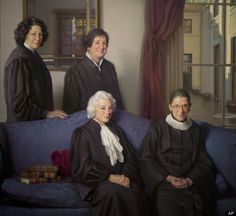 The women of the Supreme Court are the subjects of a new painting unveiled at the Smithsonian's National Portrait Gallery in Washington, D.C. on Monday. ... 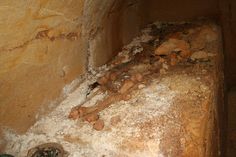 Last month, archaeologists announced a stunning find: a completely sealed tomb cut into the rock in Tuscany, Italy. The untouched tomb held what looked like the body of an Etruscan prince holding a... 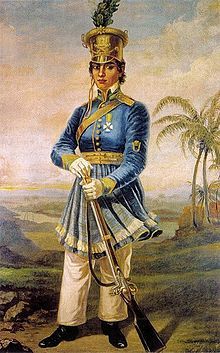 Maria Quitéria (1792–1853) was a Brazilian Lieutenant and national heroine. She served in the Brazilian war of independence in 1822–23 dressed as a man. She was promoted to cadet and Lieutenant and decorated with the Imperial order. She has been called "Brazilian Joan of Arc". 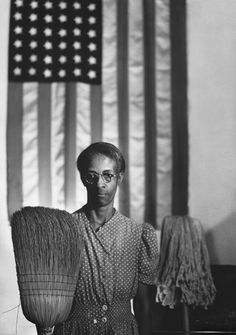