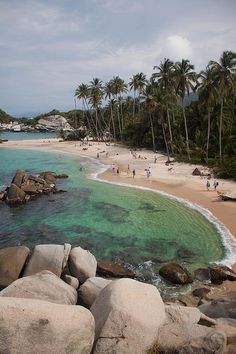 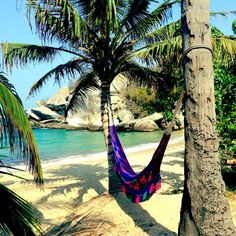 You’d be forgiven for passing straight through “downtown” Palomino without giving it a second look, but slow down to discover a real-life paradise between the Sierra Nevada de Santa Marta and amazing, almost deserted, palm-tree-lined beaches on the other side. Nestled between its namesake Palomin... 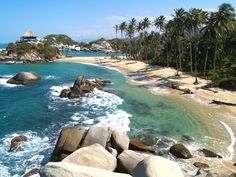 See 80 photos from 556 visitors about treks, trails, and cute. "If you’ve done the Lost City trek, skip the park unless you really like beaches. Book..." 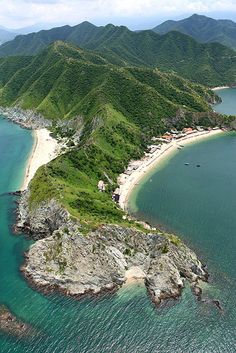 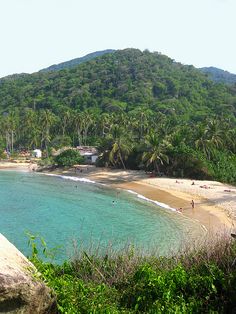 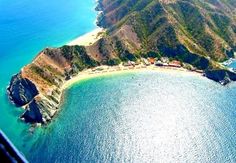 Fancy is the place for you to find amazing things curated by our global community. Discover and collect the things you love, and buy it all in one place! 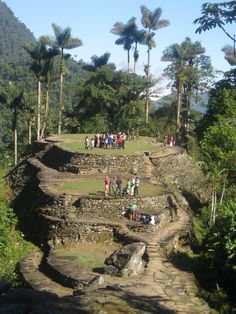 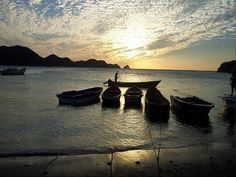 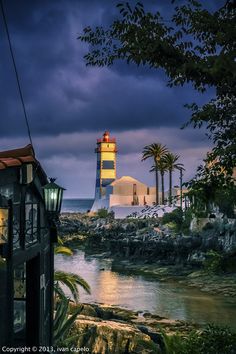 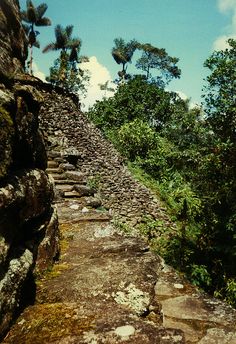 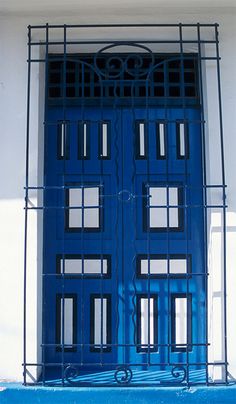 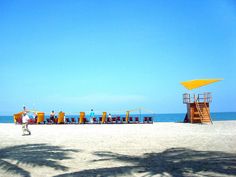 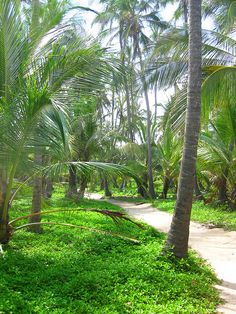 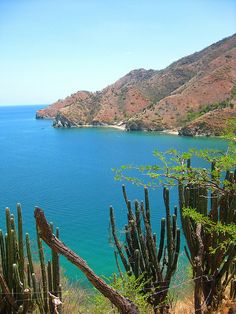