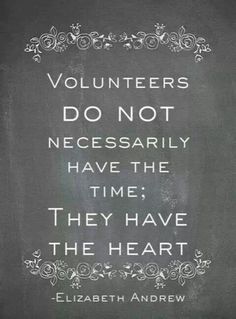 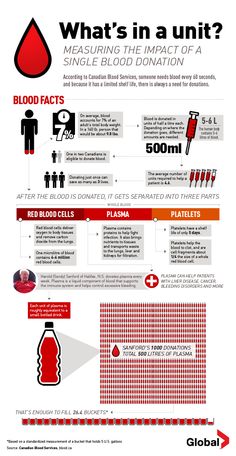 Global News takes a look at the numbers behind blood donation and the significance of Harold "Sandy" Sanford's 1000 contributions. 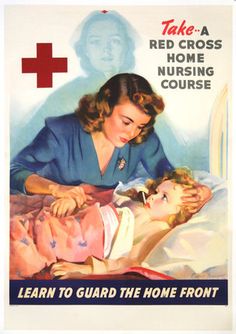 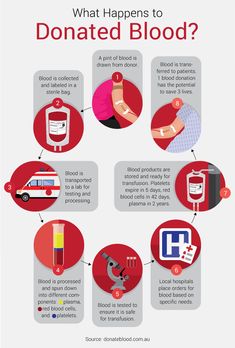 Welcome to The Hearty Soul

Donating blood is a great need! Here are 10 interesting and alarming blood donation facts that may make you more keen to get down and donate. 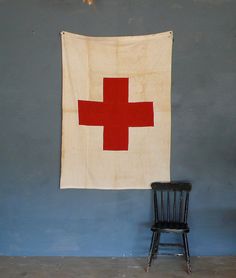 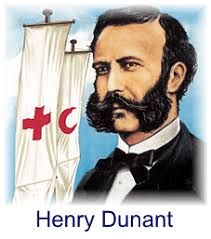 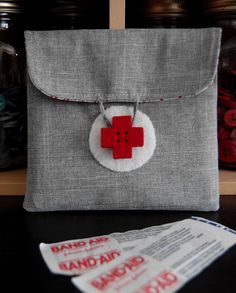 Whenever my kids have scraped their knee at the park there has always been a nearby mum that magically produces a plaster (band-aid) while I am still rummaging in my bag (usually muttering "I'm sure that I had one in here somewhere"). No more. Now I will be that mum. Well, that might be setting my sights a little too high, but this little 1st aid kit pouch must improve my chances, right? Now all I have to do is put it in my bag and remember to replace the contents occasionally... For those… 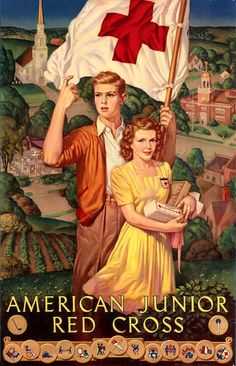 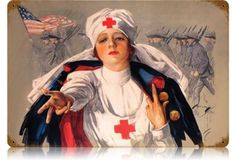 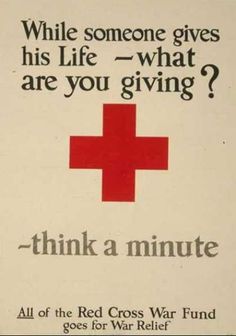 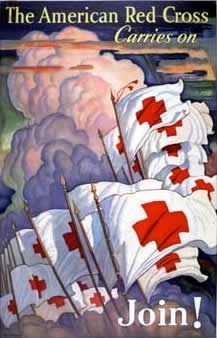 Find out how the Red Cross began, where there are more than 17 millions volunteers. Listen more at www.LearnEnglishByListening.com 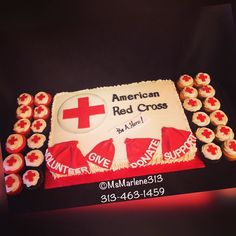 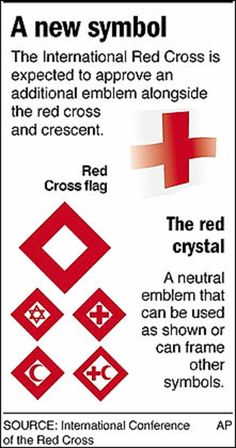 The ICRC operates in over 80 countries with a total number of 11,000 employed people worldwide. The extensive network of missions and delegations of the ICRC can relieve Nations that are affected by armed conflicts and other sources of violence. In 2013 the ten largest operations worldwide are Pakistan, Mali/Niger, Afghanistan, Yemen, Iraq, Colombia, Somalia, Israel, Somalia, Democratic Republic of the Congo and Sudan 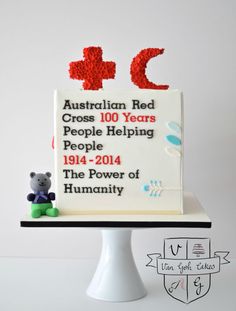 For more details, head over to “:http://vangohcakes.wordpress.com/2014/07/21/cakeriffic-competition/”; where I share a lot of information on how I came up with the design for this cake!