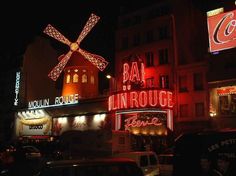 The Moulin Rouge on Boulevard de Clichy at night. Moulin Rouge (French for "red mill") is a traditional cabaret, built in 1889 by Joseph Oller who already owned the Paris Olympia. Situated in the red-light district of Pigalle on Boulevard de Clichy in the 18th arrondissement, near Montmartre, Paris, France, it is famous for the large red imitation windmill on its roof. Its name has often been imitated by other night clubs worldwide. (Oh I had so much fun in this place lol ) 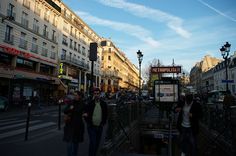 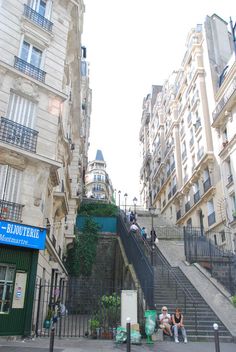 “Lucien set off down the two-hundred and forty-two steps to that very same boulevard into the neighborhood around Place Pigalle” The stairs from Montmartre to Place Pigalle today. Lucien would have been coming from even higher on the butte than this picture shows. 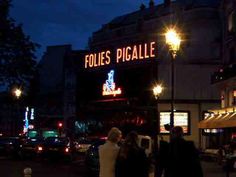 Hanging Out in Paris 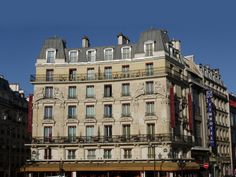 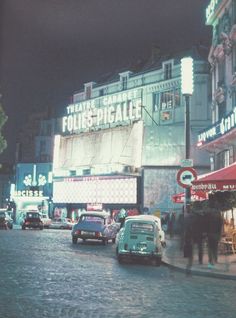 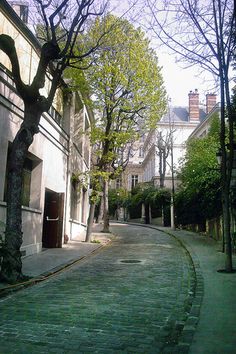 Henri de Toulouse-Lautrec shifted his attention to the Moulin Rouge, 82 Boulevard de Clichy, when the can‑can dancers became all the rage in the 1890s. Dozens of dancers still kick their booties to the rafters on the Moulin Rouge stage, the "greatest cabaret in the world." Steps away, rue Frochot, which runs between Place Pigalle… 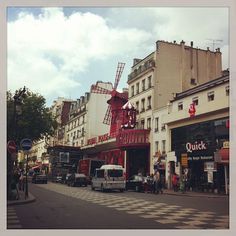 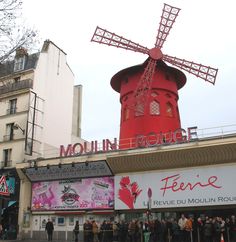 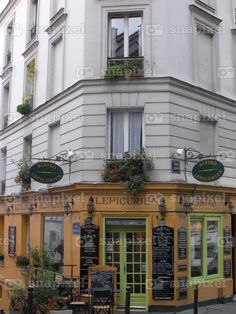