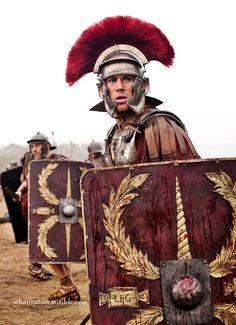 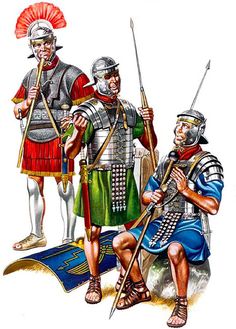 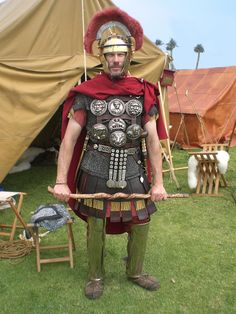 Roman Centurion of the 2ndCentury AD portrayed by Dave Michaels of the Legion Six Historical Foundation. 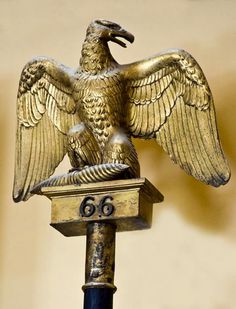 French first empire eagle of the regiment- presented by Napoleon and carried into battle by the troops. 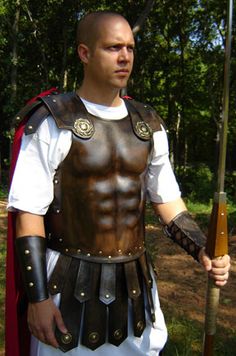 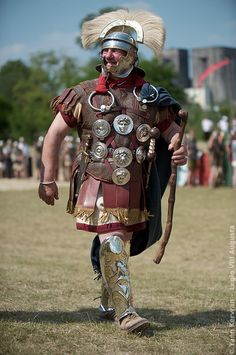 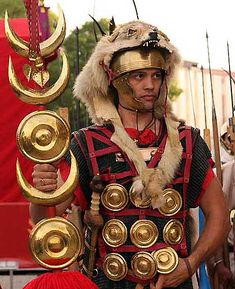 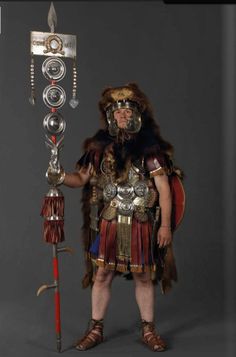 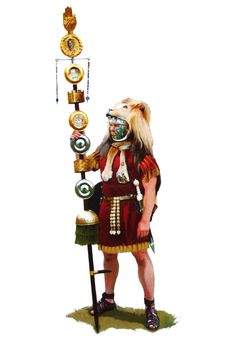 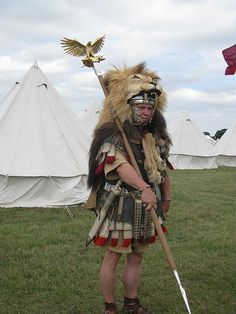 A signifer was a standard bearer of the Roman legions. He carried a signum (standard) for a cohort or century. Each century had a signifer (thus, there were 59 in a legion) and within each cohort the first century's signifer would be the senior. The signum he carried was the military emblem of that unit. 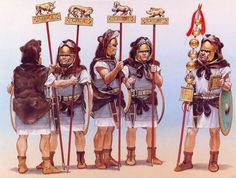 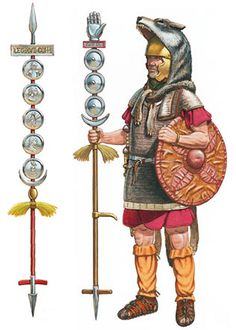 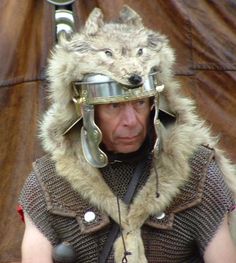 Roman wolf skin headdress - this would evolve into the traditional bearskin as we know it. 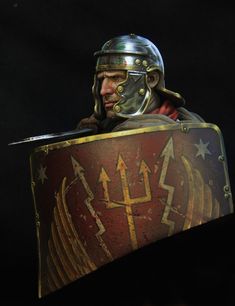 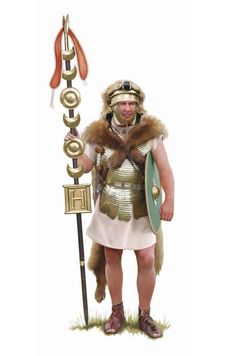 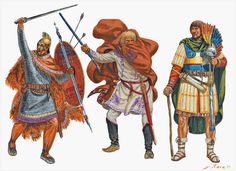