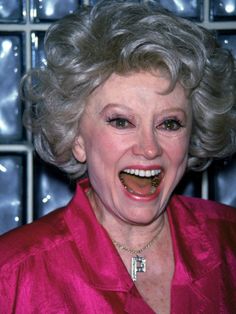 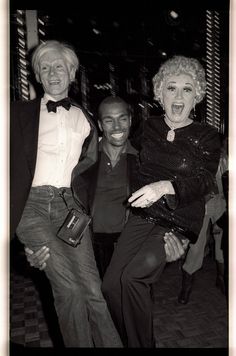 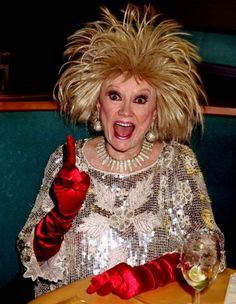 Phyllis Diller dead at 95: A look back at her career in comedy

Phyllis Diller, America's self-deprecating queen of comedy, died on Aug. 20, 2012 at her Los Angeles home at the age of 95. 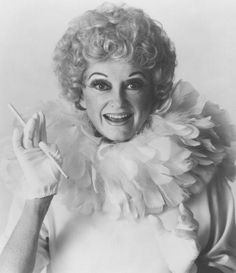 Editor’s Note: Yesterday we learned that trailblazing comedian Phyllis Diller passed away at age 95. Diller was known for breaking the gender barrier in stand-up comedy, her zany housewife persona, and her uproarious cackle, which you can hear in this video. In this post, Curator Dwight Blocker Bowers remembers collecting items from Diller’s home and reflects on her legacy. 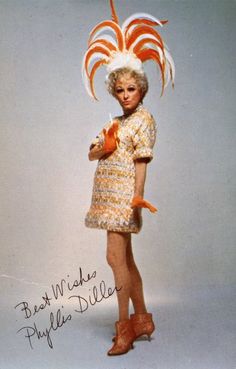 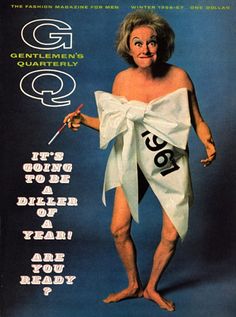 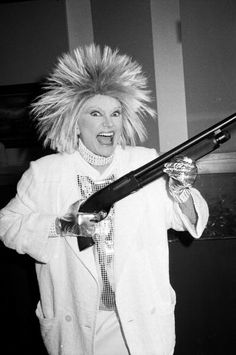 Phyllis Diller Is Dead At 95

Remember the legendary comic with 10 of her classic one-liners. 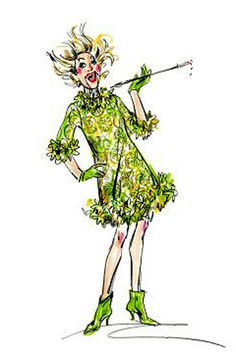 Phylis Diller costume by Ret Turner, sketch by Bob Mackie "If only I was strong instead of beautiful" 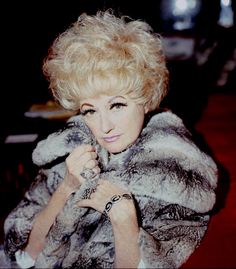 The world lost a truly iconic comedian yesterday. Phyllis Diller died peacefully in her sleep at her home in Los Angeles yesterday at the age of 95. 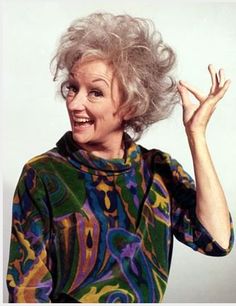 The world will miss Phyllis Diller..what a groundbreaker for women in comedy. I idolized her when I was a kid. 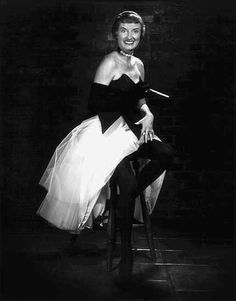 The photo "Phyllis Diller" has been viewed 398 times. 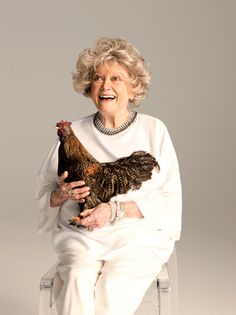 Hollywood Remembers Phyllis Diller: 'She Was a Pioneer' 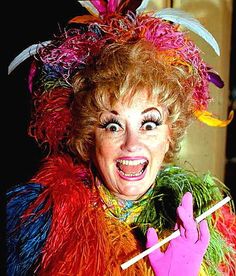 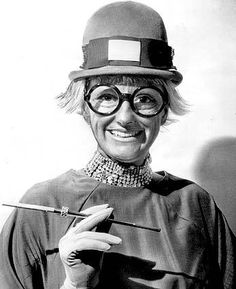 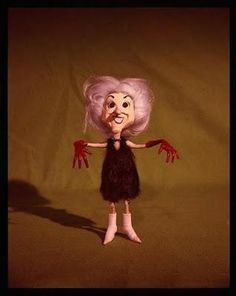 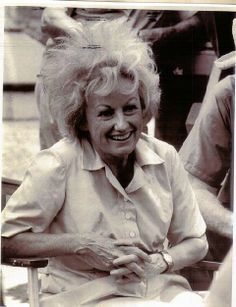