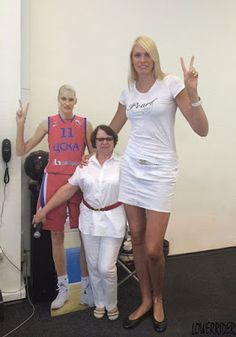 Immediately following the 2004 Tsunami, the world was so rocked with the staggering death toll of nearly 240,000 individuals that it is often forgotten that many of the more rural and traditional citizens were able to survive through an indigenous understanding of the signs of an incoming tsunami. For example, scientists in the area initially were convinced that the aboriginal population of the Andaman Islands would be significantly ravaged by the tsunami, however, all but one of the tribes… 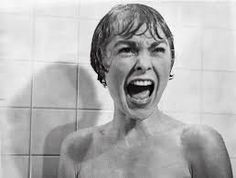 The Hitchcock classic, Psycho, is about a woman staying at a rural hotel being watched by the innkeeper. While in the infamous shower scene, the woman played by Janet Leigh is slashed to death. On set, one of her stand-ins was Myra Davis, a working actress. Years later, Myra Davis was raped and murdered by a handyman who also turned out to be a huge Hitchcock fan.

Fred Gwynne, the actor who played the Frankenstein-ish patriarch of The Munsters, also wrote and illustrated children's books—really good ones. His best-known titles, The King Who Rained and A Chocolate Moose for Dinner, were wildly popular, scoring positions on the bestseller list when published and still in print today. 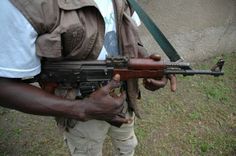 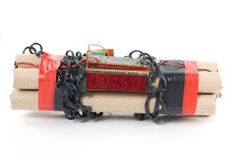 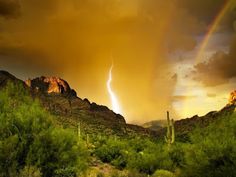 The Superstition Mountains are a mountain range located east of Phoenix, Arizona. According to legend, sometime in the 1800s a man named Jacob Waltz discovered a huge goldmine within the mountains that has since been dubbed the Lost Dutchman’s Gold Mine. He kept the location a secret until his deathbed, upon which he may or may not (depending on which version of the story you’re reading) have told a single person the secret. Regardless, the mine has never been found, in spite of many… 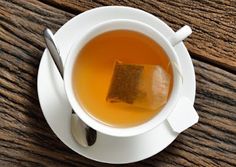 Americans actually “invented” the tea bag. Although the Chinese had been using tea bags for centuries, it was a chance of fate that an American merchant sent samples of tea in silk packets—which were then dunked into boiling water by mistake. In any case, the invention changed the lives of millions of Englishmen, allowing tea to be truly portable and thus drunk on building sites, in mines, and while fighting Argentinians over small pieces of rock. Up until the popularization of the tea bag…

The English in 1708 were quite serious about hanging people for their crimes, no matter what the crime or the age of the person committing it. This lack of compassion, in addition to their issues with theft, led to the hanging of seven-year-old Michael Hammond and his 11-year-old sister, Ann. King’s Lynn resident Michael is the youngest recorded person to be hanged for a felony offense, and his crime was reportedly stealing a loaf of bread. There’s no denying that stealing is wrong, but no… 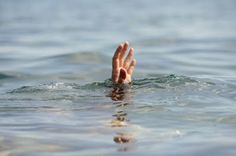 When Roger Lausier was four years old, he wandered away from his mother during a trip to the beach in 1965. He made his way alone into the water and tried to swim, but an undercurrent pulled him down. He would have died, but a stranger named Alice Blaise dove into the water and pulled him to shore, where she revived him and saved his life. Nine years later, 13-year-old Roger was out on the same beach when he heard a woman scream, “My husband is drowning!” Roger didn’t realize this was a… 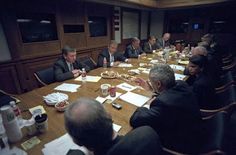 The Presidential Emergency Operations Center (PEOC) is the bunker most often portrayed in popular culture. The infamous photograph of former President George W. Bush meeting with the National Security Council following the terrorist attacks of September 11, 2001, offers a glimpse into one of the most secure facilities in the nation. During this catastrophe, former Vice President Dick Cheney, his wife, and many other high-ranking government officials (mainly cabinet members) were promptly… 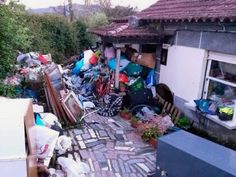 In Alcabre, Spain, a 51-year-old man was found dead in 2016, after having been crushed by garbage in his home. He was a compulsive hoarder. A friend contacted police after the man hadn’t been heard from for a few days. His home was filled with piles of trash. Some of these piles were so high that one collapsed and crushed the man against a door. The amount of garbage was so great that authorities had difficulty entering the home to retrieve the body.