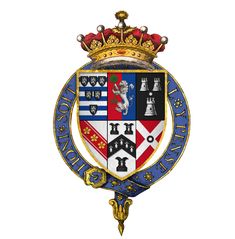 In 1609 the Lord of the Manor of Newark is William Cecil, Lord Burghley, 2nd Earl of Exeter. He was Knighted by the King in 1603 & had been MP for Stamford. As Lord of the Manor he owns the leases for the Castle & Mills in the town and attempts to enforce his rights which brings him into conflict with the townspeople. 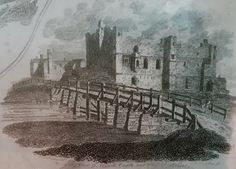 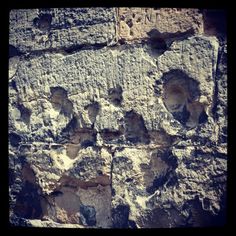 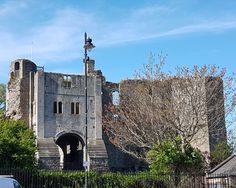 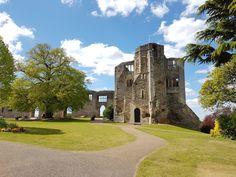 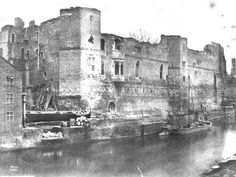 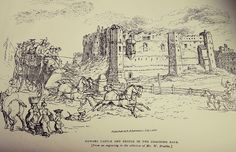 August 10th 1612 King James and his son Prince Henry stay in Newark Castle. Domimus Parker, Precentor of Lincoln performs a discourse in the Parish Church. Prince Henry dies shortly after of a fever 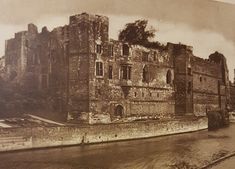 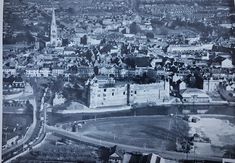 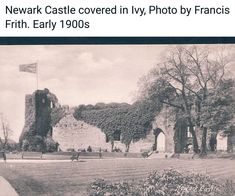