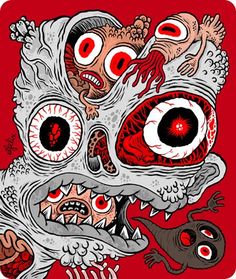 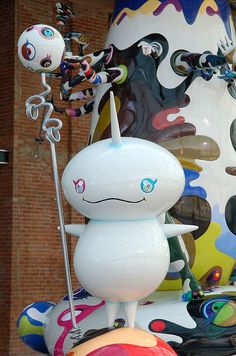 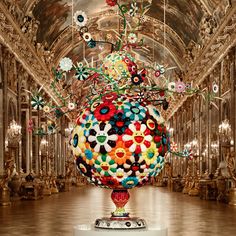 Fancy is the place for you to find unique, high-quality products curated by our global community. Discover the things you love, and buy it all in one place! 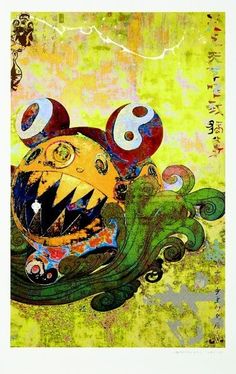 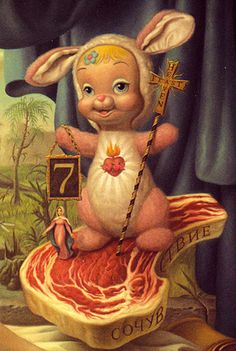 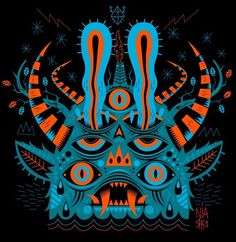 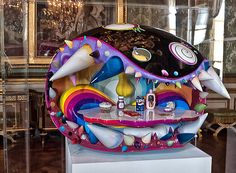 When Takashi Murakami stumbled across the works of Michel Majerus on Instagram he was struck by how eerily relevant the late artists work is today. 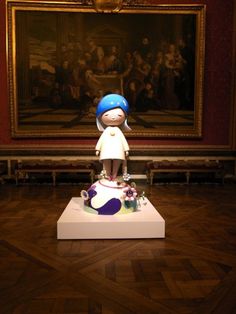 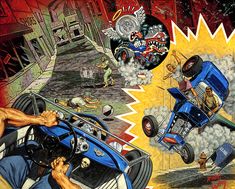 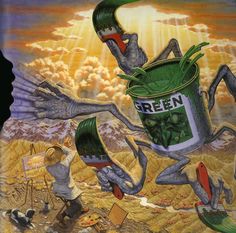 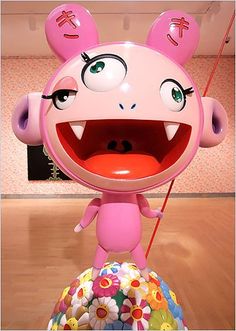 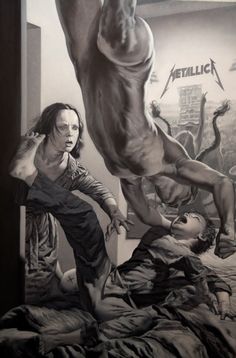 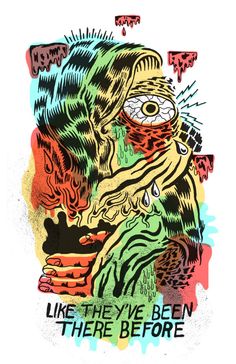 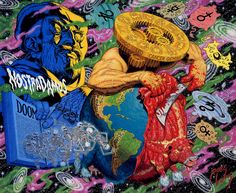 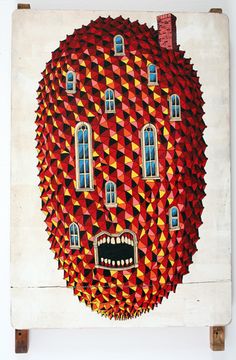 AJ Fosik was born and raised in Detroit, Michigan. In 2003, he received a BFA in Illustration from Parsons School of Design in New York City. He is currently based in Portland, Oregon. Fosik’s work has been exhibited in galleries across the country including New York, Philadelphia, Miami and San Francisco. He has been featured... read more 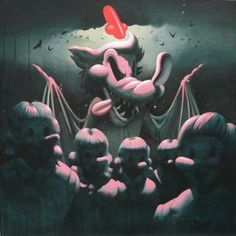