Vice President Mike Pence announced Wednesday night that President Trump has ordered the State Department to shut off funding for “ineffective” United Nations programs to help persecuted Christians in the Middle East, saying the administration will take over those efforts directly. 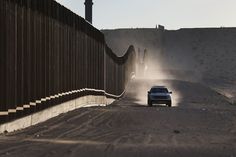 Hundreds of CBP employees were arrested for crimes, including domestic abuse, in past two years

While Donald Trump keeps falsely portraying immigrants as criminals and dangerous, more than 500 Customs and Border Protection (CBP) employees were arrested for incidents ranging from bribery to domestic abuse in 2016 and 2017, CBP’s own investigation... 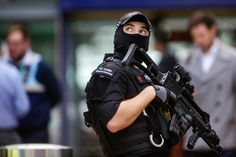 Theresa May said military personnel would be deployed to guard concerts and other public events following the attack in Manchester that killed 22. 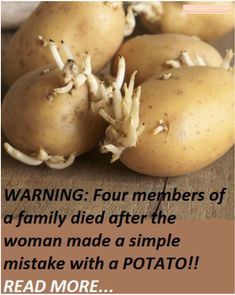 Warning: Four Members Of A Family Died After The Woman Made A Simple Mistake With A Potato! 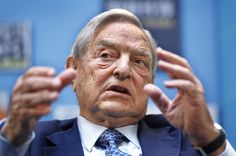 Even before its feud over the national anthem with President Trump, the NFL Players Association wasn't on the same political team as many of its fans, judging from its contributions to leftist advocacy groups. 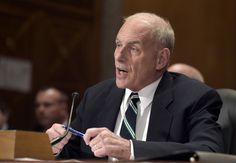 The Trump administration last week floated an amnesty idea for potentially 1 million illegal immigrants, looking to find permanent solutions for some of the most sympathetic cases in the long-running immigration debate.

Hillary Clinton's presidential campaign was accused of breaking election rules Wednesday as she and fellow Democrats faced fallout from the disclosure that her campaign and party operatives paid for research used in a salacious anti-Trump dossier.

The Justice Department issued a final warning this week to five jurisdictions it accuses of having “sanctuary” policies protecting illegal immigrants, giving them until Oct. 27 to prove they are complying with federal law or else risk losing millions of dollars in federal grants. 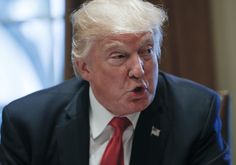 President Trump has accused Iran of not living up to the “spirit” of its nuclear deal, amid reports that he plans to withdraw certification of the agreement reached in 2015 under President Barack Obama. 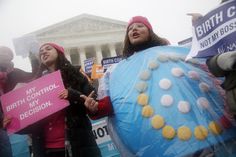 The Trump administration said Friday it will let a vast universe of employers duck Obamacare's contraceptive mandate by claiming a religious or moral objection -- a long-awaited move that thrilled pro-life conservatives and appalled Democrats and civil liberties groups, who said they will sue. 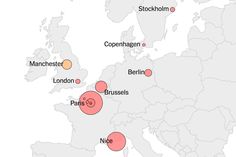 There have been at least a dozen deadly terror attacks in Western Europe since 2015. 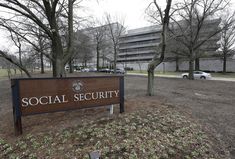 First it was the Obama administration, and now Trump administration officials are struggling with a massive influx of people applying for citizenship, overwhelming the agency that approves the applications and sending wait times soaring. 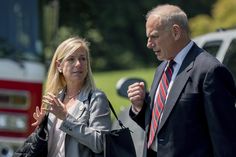 Gen. John Kelly says he’s not quitting ‘most important job I’ve ever had’

Amid reports that President Trump is increasingly frustrated and angry in his job performance, the White House called in the Marines on Thursday in the form of chief of staff John F. Kelly, who chided the media for exaggerating dissension in the West Wing and said he's not quitting his new post. 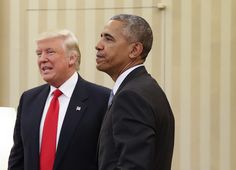 The White House announced late Thursday that the administration has concluded it can no longer legally make critical Obamacare "cost-sharing" payments, dealing another blow to the struggling 2010 health law.