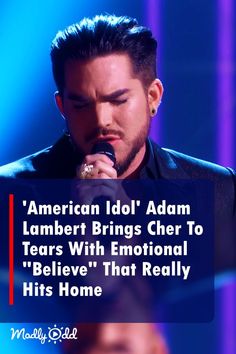 There is no doubt that Adam Lambert is a very accomplished singer. #adamlambert #cher #believe #awards #music #singing #AmericanIdol 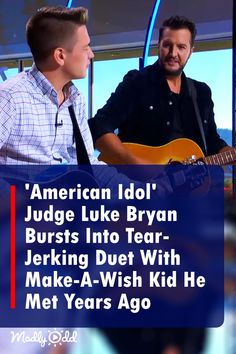 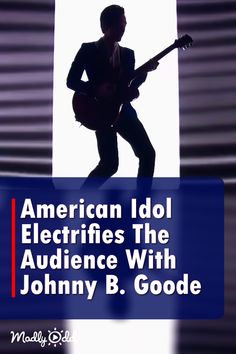 18-Year-Old American Idol Electrifies The Audience With ‘Johnny B. Goode’ 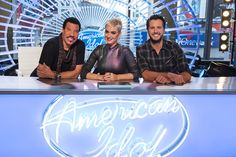 What Exactly Is Katy Perry Doing on American Idol? — TIME

So far on ABC’s revived American Idol, Katy Perry has held a golden ticket to Hollywood between her toes and asked a male contestant to grab it. Then, she kissed another male contestant on the lips, sparking a brief scandal: the singer had been saving his first kiss, he later said, for someone “special.” She has used the gay-Twitter slang “wig” on national TV, referred to herself as “a 32-year-old cougar” while admiring a teen contestant, slyly hinted at her ongoing war with Taylor Swift and 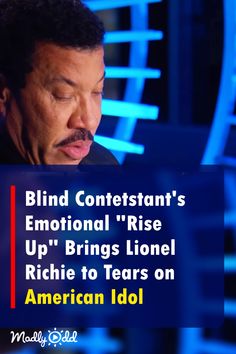 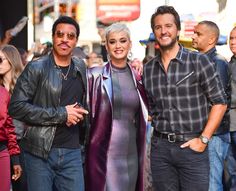 "Katy’s going to be so mad at me when this gets back," the country star joked of his fellow American Idol judge. 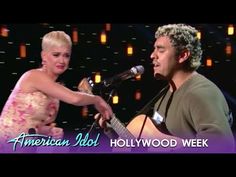 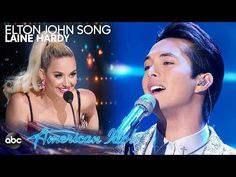 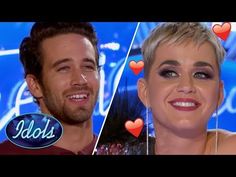 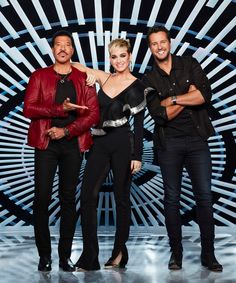 Are The Current "Idol" Judges The Best Set Yet?

Is the current set of "American Idol" the best balance of straight forward, honest, and helpful? 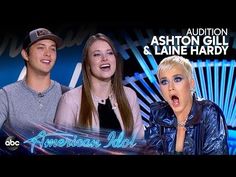 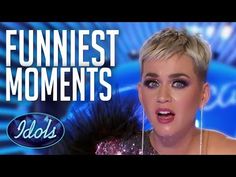 Subscribe for more Idols Global ▶︎ http://bit.ly/IdolsGlobal_YT From dogs to judges falling off chairs, watch some of the funniest and worst auditions from A...

Wade Cota: Puts His Spin On Kodaline In a SHOWSTOPPER Performance! | American Idol 2019