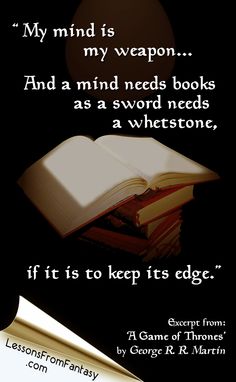 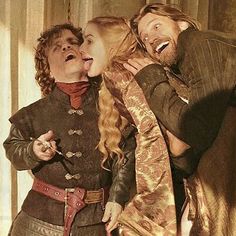 The Lannisters being big goofs!

Look at them being friendly and not killing each other!! Unbelievable that they are real people who are not actually who they play on TV. 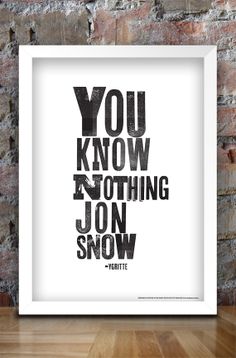 Items similar to Game of Thrones Typographic Print A3 (Ygritte, You Know Nothing Jon Snow) on Etsy

**Please see the homepage of my shop for Christmas 2018 shipping dates.** Decorative, fun and just a bit dramatic! A fantastic quality typographic print in single colour black from my original design. Printed on 224gsm Perfect Image stock Print area measures: 297mm(w) x 420mm(h) Actual Sheet size measures: 320mm(w) x 450mm(h) this is an extra 20mm of paper to help with mounting. PACKAGING All my items are packaged in DefendaPack postal tubes. All prints are sold without frame and mount…

21 Fandom Mashups That Are Impossibly Perfect

Loki has such a Gob complex. 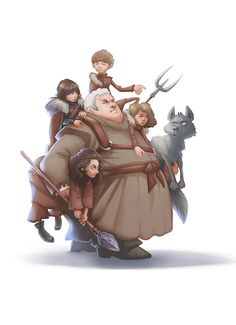 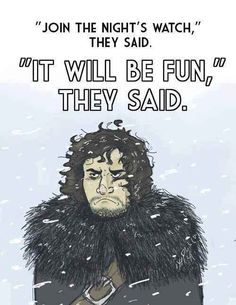 The struggles of being Jon Snow.

Winter is not going to get here for at least five more books. Warning: SPOILERS ARE COMING. 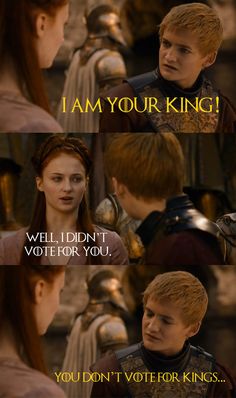 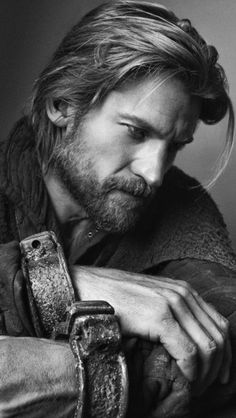 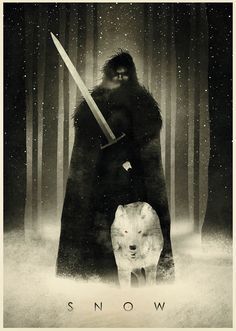 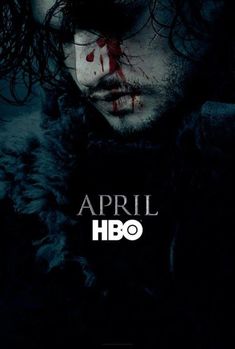 Now that that whole Walking Dead thing is settled, and The Force Awakens has stooped to premiering new clips that are just extensions of old clips lest it pry open the mystery box, the internet needs something to occupy itself so it doesn’t have to face its own mortality. Speaking of which: HBO released the first teaser poster for Game Of Thrones season six today, and— 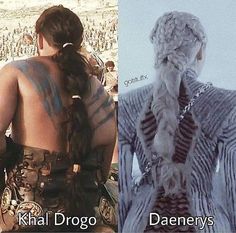 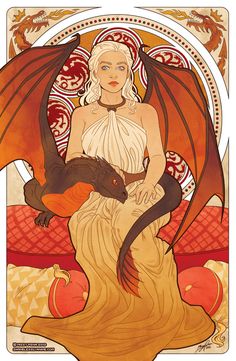 Fire Nouveau by missypena on DeviantArt 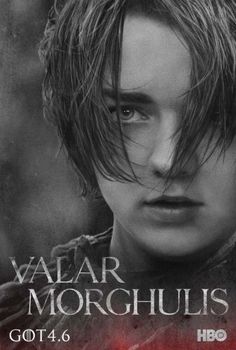