"'I found out what your 'drug-stores' were.' He turned to us and spoke rapidly. 'He and this Wolfsheim bought up a log of side-street drug stores here and in Chicago and sold grain alcohol over the counter. That's one of his little stunts. I picked him for a bootlegger the first time I saw him, and I wasn't far wrong'" (133). 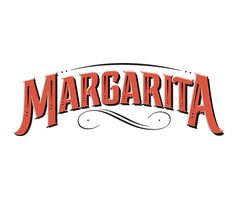 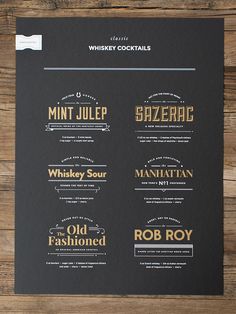 A division of UnderConsideration, celebrating the reality that print is not dead by showcasing the most compelling printed projects. 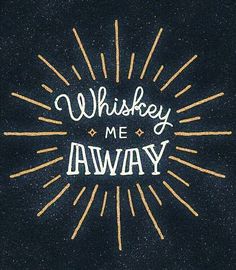 Whiskey me away... #puns 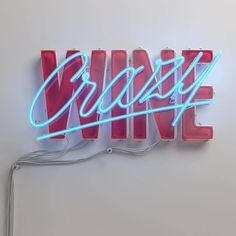 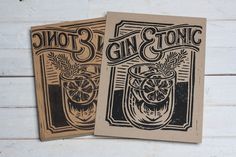 The Gin & Tonic has an unusual history, the cocktail was invented in the 19th century by British officers stationed in India. Malaria was persistent issue in India at that time and it was found that quinine could be used to treat the disease. British officers found that the addition of water, sugar, 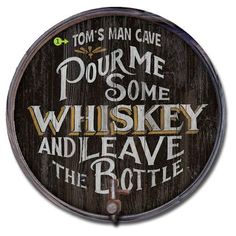