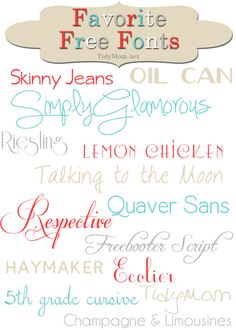 14 of my favorite free fonts used on TidyMom.net 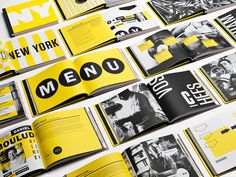 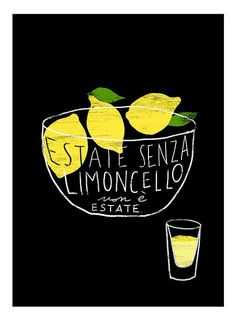 Dieline is a bespoke creative platform that exists to serve the packaging community. Our mission is to build a global community of practitioners and to advocate the packaging industry towards more sustainable solutions through creativity and innovation. 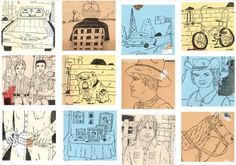 Mark Todd is a freelance illustrator and graphic designer. He graduated with honors from Art Center College of Design in Pasadena, California in 1993. He then moved to New York City, working with clients such as Mtv, Coca-Cola, Sony Music, The New Yorker and The MTA. Mark also co-teaches with Esther at Art Center College of Design. Their latest book for teens, “Whatcha mean, What’s A Zine” “about creating zines and mini-comics, published by Houghton Mifflin, was recently released.