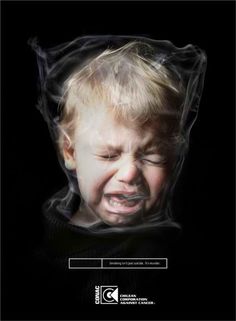 The ads make you aware of the dangers of cigarette. They change every year. With the passage their style is becoming more elegant and they are proving very effective to stop non-smokers and discourage others from starting. 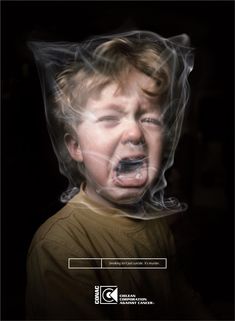 The UK celebrates the No Smoking Day, so I've put together a collection of advertising campaigns that bring to your attention, why you should stop smoking. 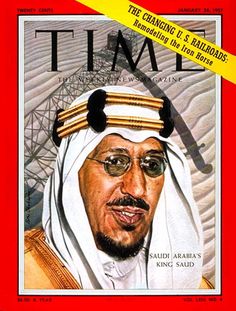 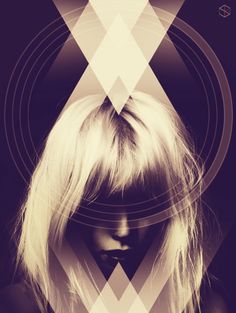 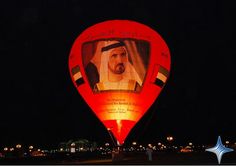 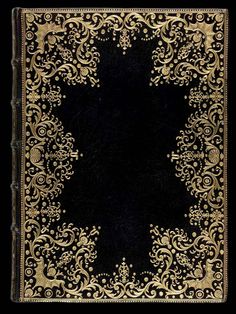 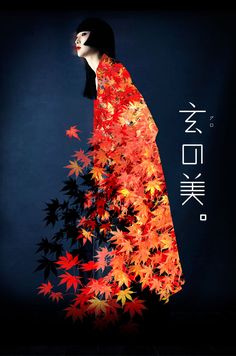 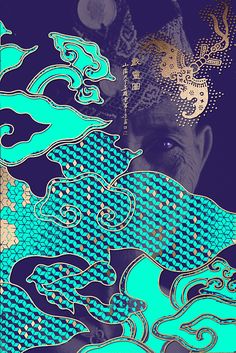 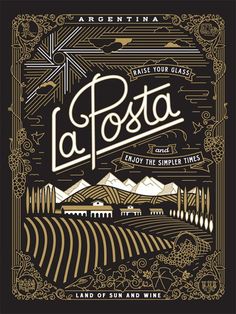 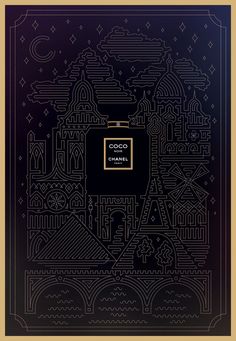 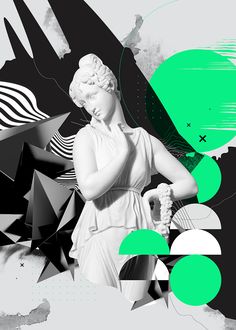 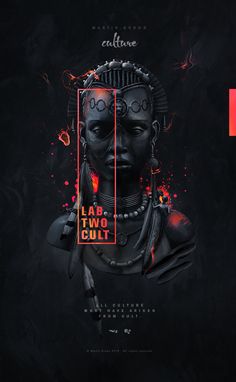 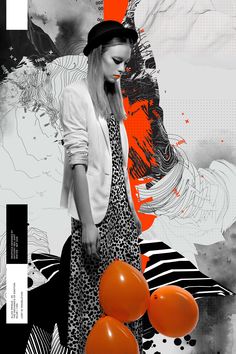 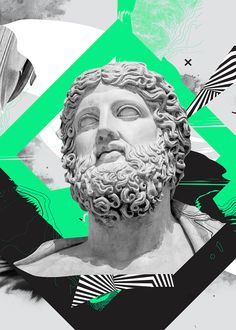