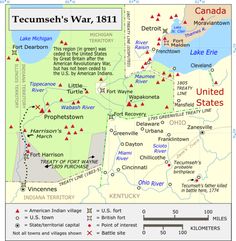 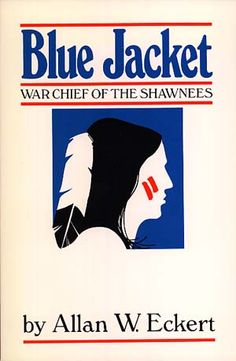 Blue Jacket, war chief of the shawnees in frontier ohio country, story is about a young white dutch boy who is captured by the shawnee and heroically earns adoption into the tribe and becomes great war chief. Widely taught as truth intill in 2007 DNA tests prove the story to be false, Blue Jacket was 100 percent indian, but still a very great story 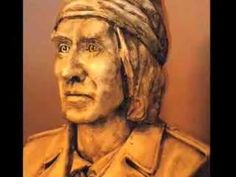 Tecumseh was a Native American leader, who tried to unite the Native Americans to withstand the Europeans that were taking their land and changing it. He and... 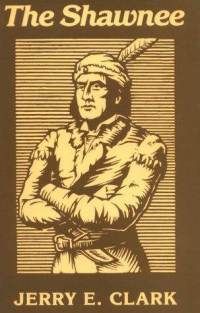 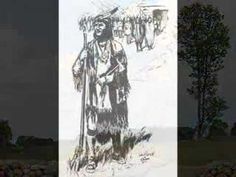 Our 2007 NHD project!We won districts, states are May 5th! We hope to make it back to nats! If you have any comments or suggestions, please let us know! 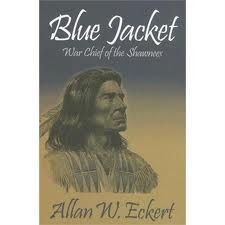 Blue Jacket: War Chief of the Shawnees by Allan Eckert 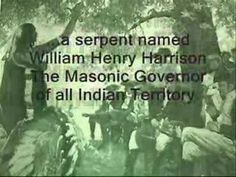 The Curse of Tecumseh

A curse was placed upon the U.S. Presidency by the Chief of the Lost Tribes of Israel for the genoicde on his people, the 'chosen ones' 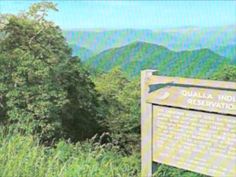 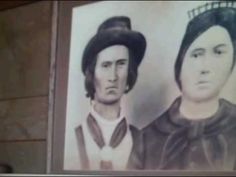 Image of what Tecumseh looked like based on a look-alike grandson. Tecumseh prophesied before his death he would return; the tribal elders thought this look... 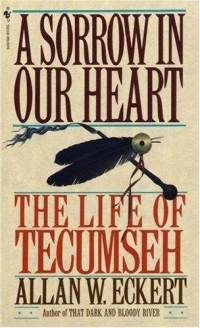 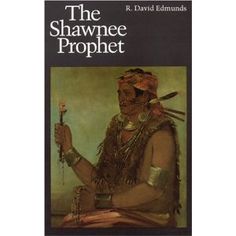 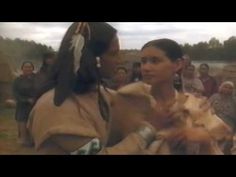 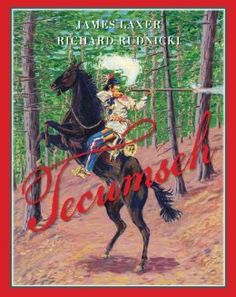 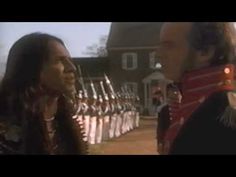