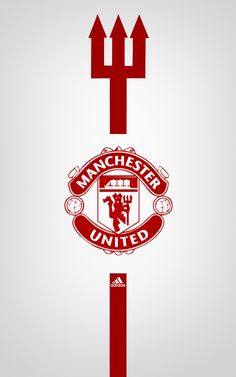 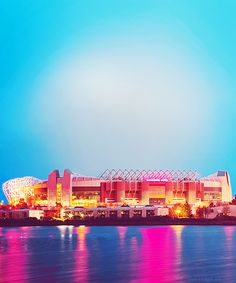 theatre of dreams on Tumblr

Find and follow posts tagged theatre of dreams on Tumblr 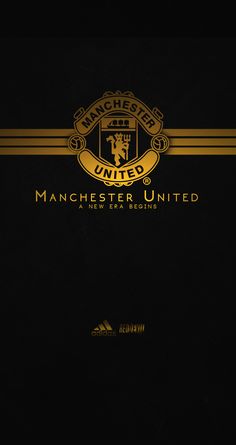 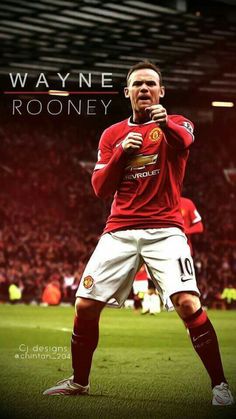 Use These Fitness Techniques To Get To Where You Desire

Total fitness goes beyond exercising in a health club with expensive weights and cardio machines. It is really about information, dedication, and even patience. These things are the key to getting the results you ... 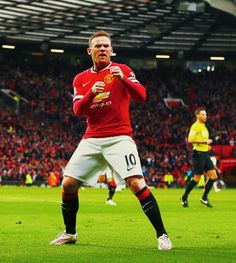 For Every Red Gratitude Is Eternal 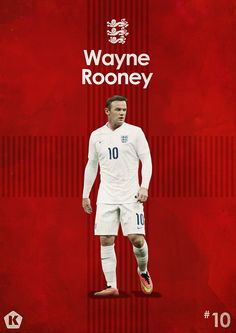 Top 10 Stars at the World Cup | KICKTV by Luke Barclay, via Behance 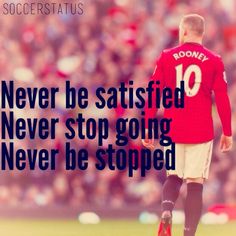 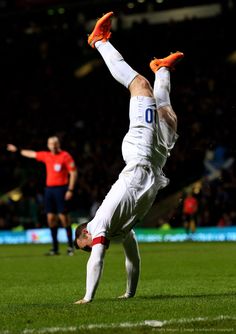 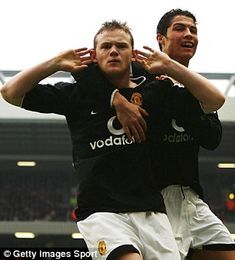 Fergie loves him, United fans adore him... but is he ready to be the ultimate heartbreaker? Ronaldo primed to take down the club who transformed him into an £80m superstar

CHRIS WHEELER: Cristiano Ronaldo will be facing United for the first time since 2003 when, as a raw teenager playing for Sporting Lisbon, he dazzled Sir Alex Ferguson’s players to such an extent that afterwards they urged their manager to sign him. 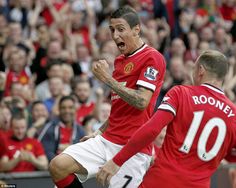 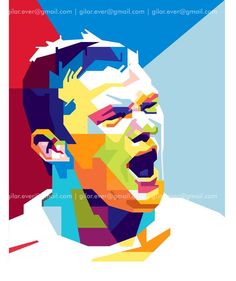 Wayne Mark Rooney /ˈruːni/ (born 24 October 1985) is an English footballer who plays as a forward for Manchester United and the England national team. Aged nine, Rooney joined the youth team of Everton, for whom he made his professional debut in 2002 at the age of 16. He spent two seasons at the Merseyside club, before moving to Manchester United for £25.6 million in the 2004 summer transfer window. more info and order other work > gilar.ever@gmail.com 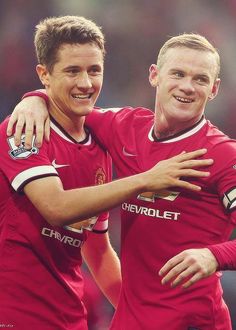 Ander Herrera could feature for Manchester United this weekend, after returning from a broken rib injury. (Telegraph) ♥ 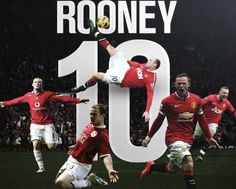 10 years ago today, Wayne Rooney made his Manchester United debut. 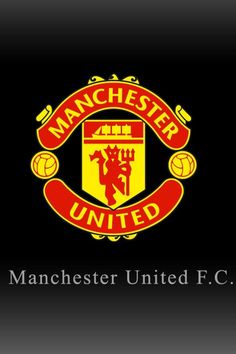 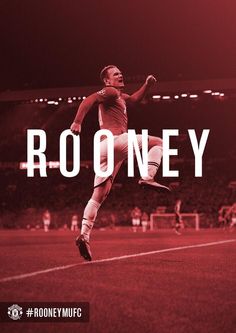 “He goes by the name of Wayne Rooney… #rooneymufc” 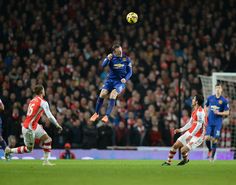