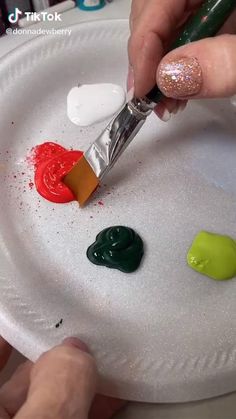 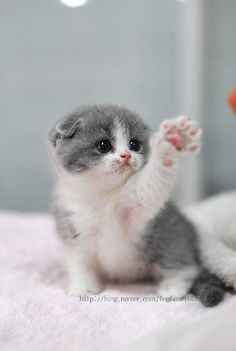 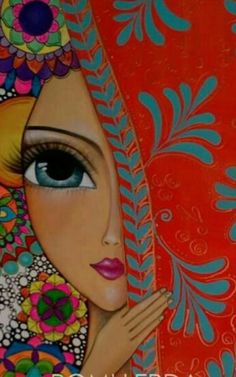 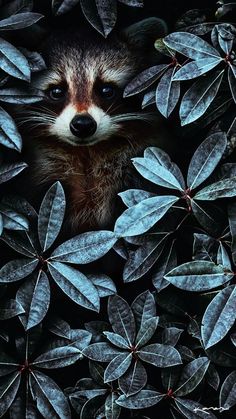 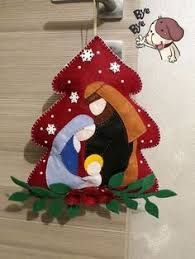 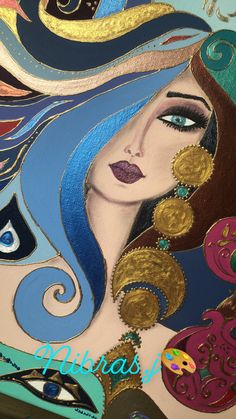 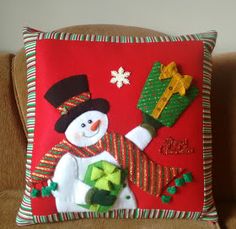 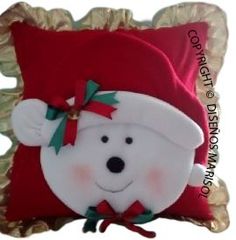 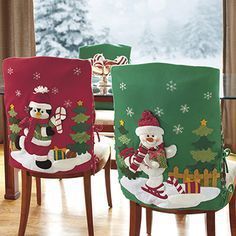 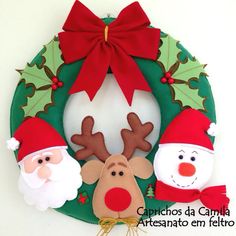 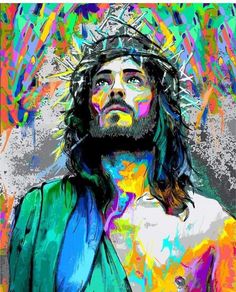 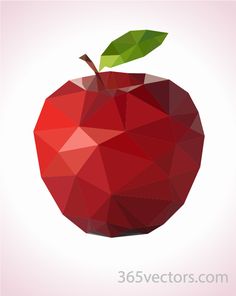 Low poly refers to a 3D object that has a small number of polygons. If you increase the number of polygons the object becomes more detailed. Lately the low poly style became a trendy and often used technique so no wonder, that graphic designers started to use in 2D graphics, such as logos, banners, posters. 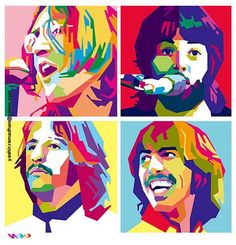 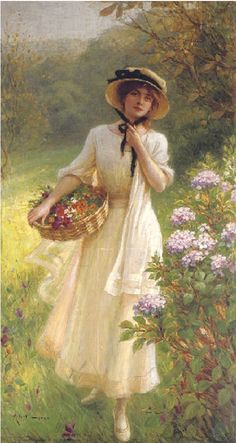 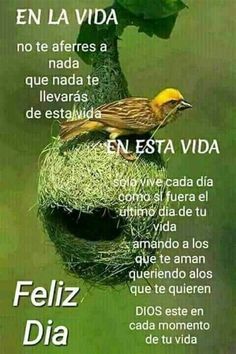