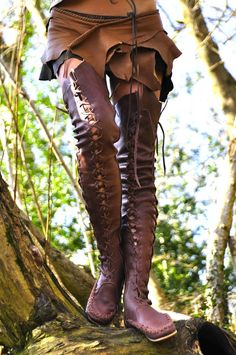 Available in stock for delivery within 3-30 days Celebrate the music festival season this year with these fabulous over-the-knee brown leather boots. Made by hand using the finest, softest leather; with flexible flat soles and adjustable lacing, you can comfortably dance the night away in these tall boots, being the envy of all people around you. Let them mould to your shape as you stand there being pretty pleased with yourself for having such great handmade dancing friends :) Like… 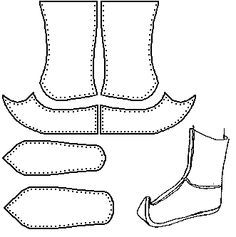 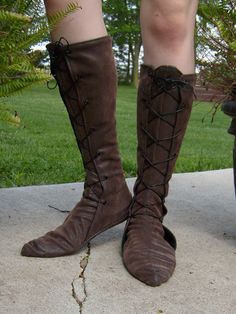 Your place to buy and sell all things handmade

These charming boots will complete your costume! These boots are made with a soft sole. But we now have the option for adding a thick leather sole. This sole is approx. 1/4" thick. Can be made with your choice of Genuine Leather or Faux Leather. Other materials are an option but will need a custom price quote. You will be asked to provide the following measurements: -Length and Width of foot (trace foot and measure tracing) -Ankle -Calf Pointed toe adds authenticity and charm :) Perfect for… 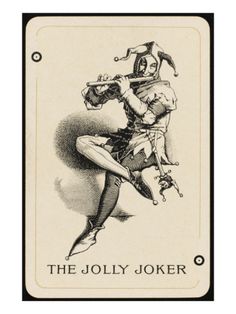 Final Dimensions (width x height): 18" x 24" This giclee print offers beautiful color accuracy on a highquality paper (235 gsm) that is a great option for framing with its smooth, acid free surface. Giclee (French for "to spray") is a printing process where millions of ink droplets are sprayed onto the papers surface creating natural color transitions. Item #6776758 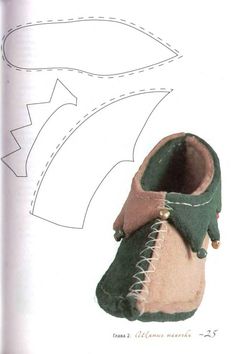 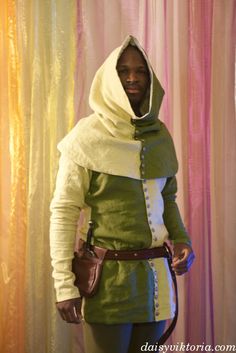 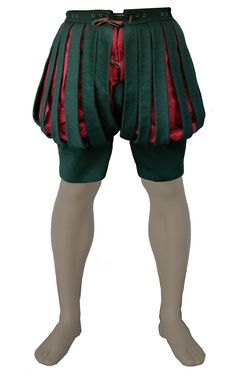 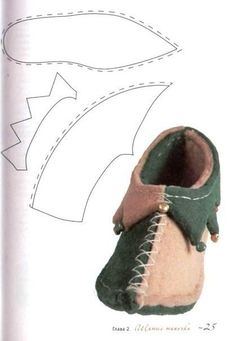 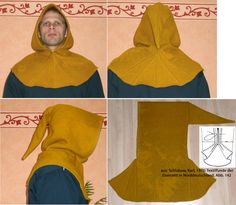 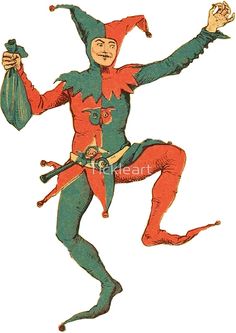 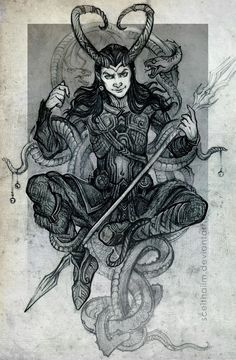 A Court Jester during Feudalism of the Middle Ages. 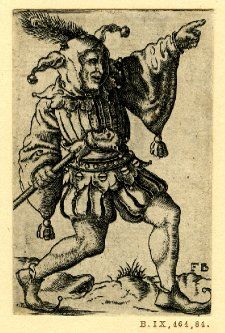 A fool with a peacock feather on his cap walking to right; holding a staff with a fool's head. From a series of four engravings. Engraving 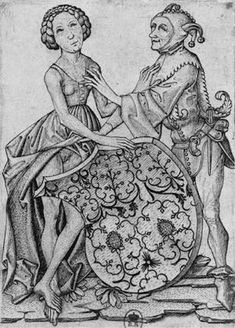 New Edits for Human Experience storyOn May 14, 2011, just before takeoff for a flight from New York City to Paris, police arrested French presidential hopeful Dominique Strauss-Kahn, then head of the International Monetary Fund (IMF) and a leading candidate for the 2012 French presidential elections. Strauss-Kahn was charged with allegedly sexually assaulting a housekeeper at the hotel where he had been staying in New York.