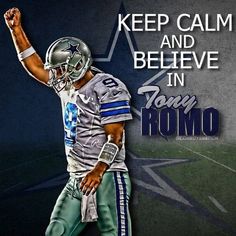 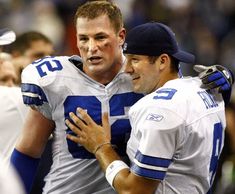 Dallas, TX The NFL has been set on fire with this new story breaking out of Dallas this morning. Cowboy teammates Tony Romo and Jason Witten have admitted that they have had a intimate relationship with each other for the past several years... 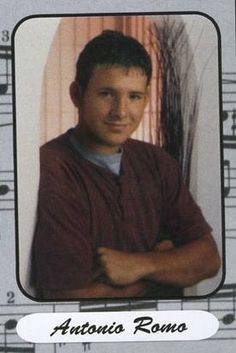 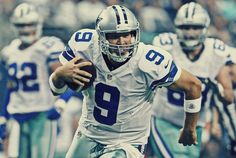 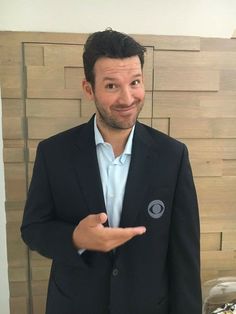 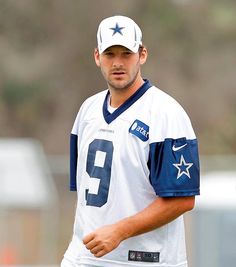 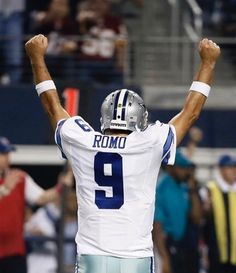 Want to improve your memory and sharpen your mind? The Memory Repair Protocol can help. Discover the natural secret to optimum brain health. 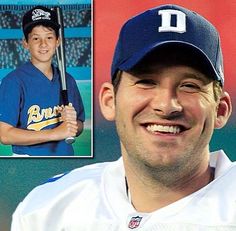 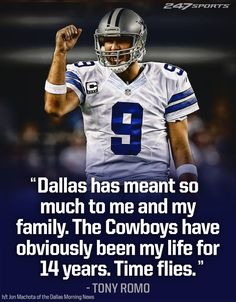 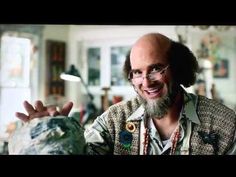 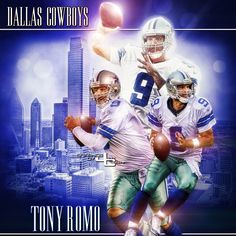 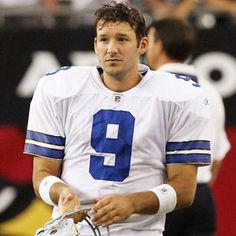 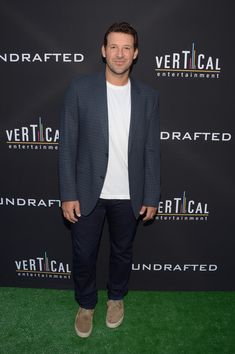 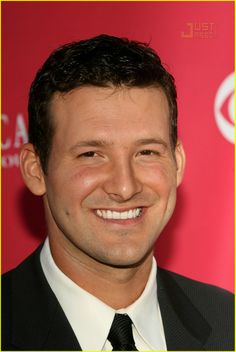 Tony Romo is an American, NFL quarterback. He was born Antonio Ramiro Romo, in San Diego California, on April 21, 1980. Tony’s father is a second-generation Mexican-American, and likely has Spanish ancestry. Tony’s mother has German and Polish heritage. 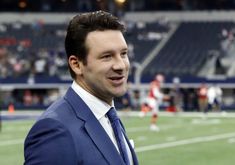 Tony Romo was an instant star at CBS, and ESPN reportedly wants him. 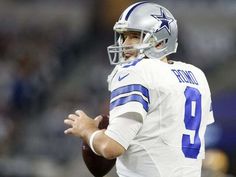 It's only a matter of time before Cowboys part with QB, but where will he go?