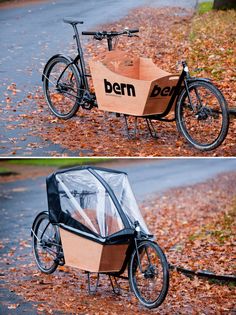 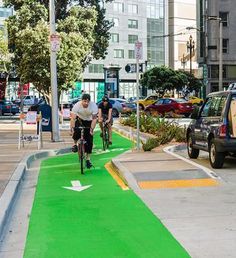 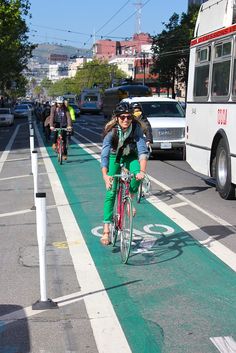 Bloomberg CityLab reports on the world’s cities, communities, and neighborhoods: How they work, the challenges they face, and the solutions they need. 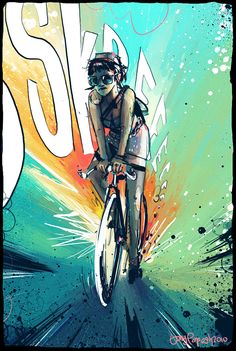 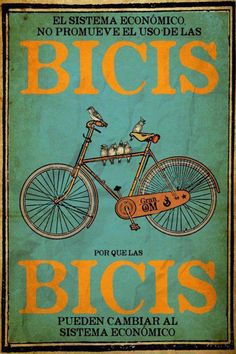 Bike Escalator. Trondheim. Hill called Brubakken. The city became the first in the world to have a lift specially designed to help cyclists travel uphill. The first prototype was installed in 1993. Since then, it's become a popular tourist attraction that's powered more than 200,000 cyclists up a 130-meter hill, with no accidents recorded. 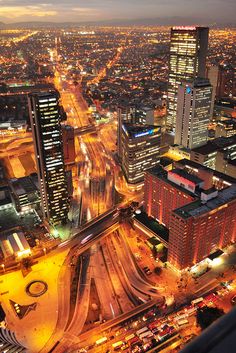 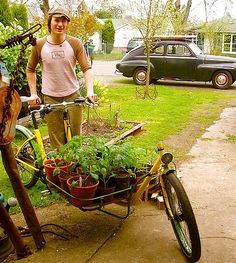 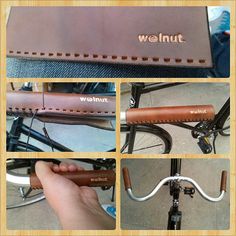 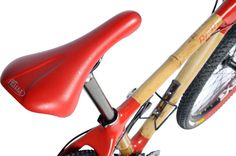 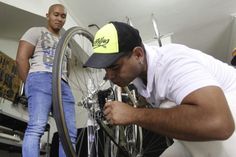 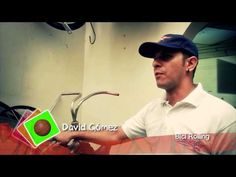