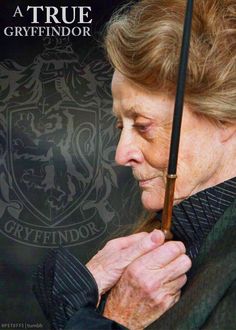 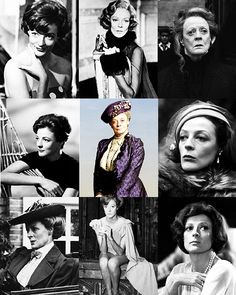 DOWNTON ABBEY SPECIAL: Is there anything more thrilling than a new frock? The magnificent outfits that are the show's other big stars

Both upstairs and downstairs in large country houses like Downton, life was all about putting on a performance. Clothing denoted the wearer’s position in society. 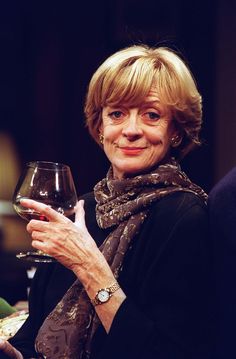 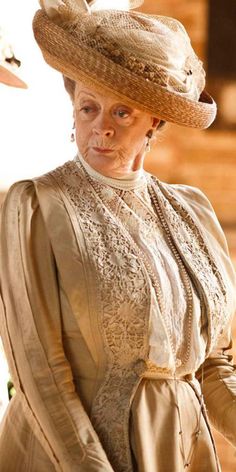 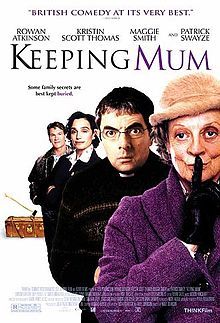 Keeping Mum is a 2005 British black comedy film starring Rowan Atkinson, Kristin Scott Thomas, Maggie Smith and Patrick Swayze. To say it is funny is an understatement. It is hilarious. Maggie Smith (as always) has the best lines, and dead-pans them to great effect. The fact that bodies abound makes for an entertaining film as identities and motives are revealed. A stellar cast with great comedic timing! 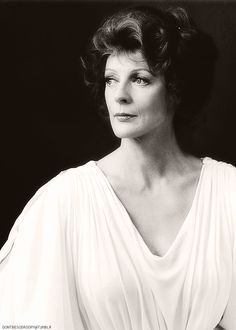 the fewness of these colours 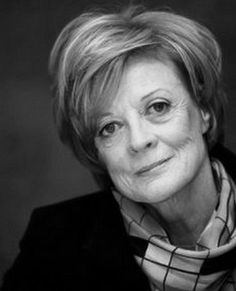 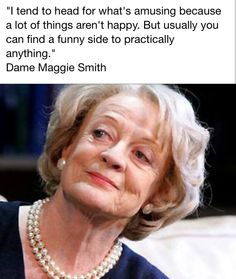 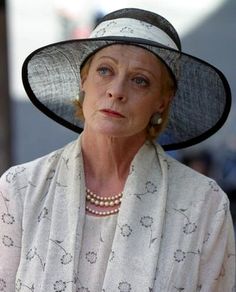 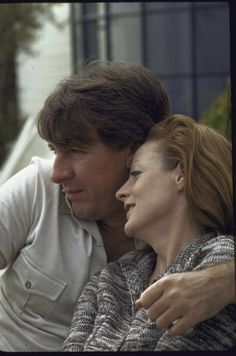 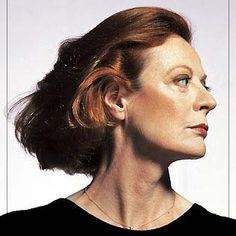 What happened on my birthday in history. Today in History. Peoples In history 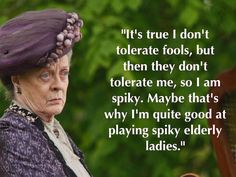 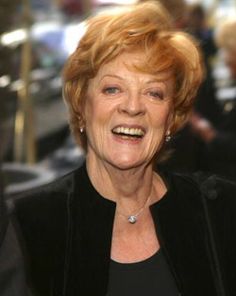 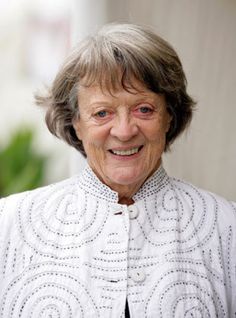 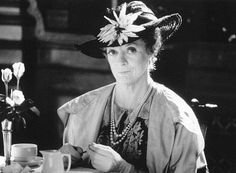