How Did Diseases Get Their Names? #Infographic

There are so many diseases around the world and while many of them may have Latin names or may be named after the person who discovered the disease, they can be named after many other things and for many different reasons. For example, it is commonly known that Parkinson’s Disease was named after James Parkinson who first worked on this illness, despite the fact that he originally labelled the disease as ‘paralysis agitans’. 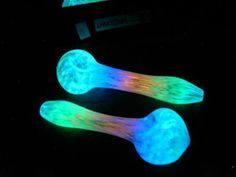 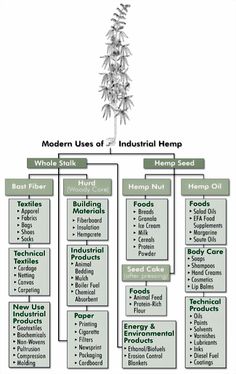 Modern Uses of Industrial Hemp Hemp is not a Drug 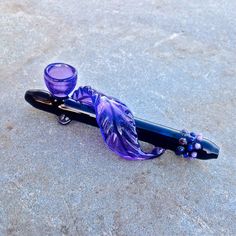 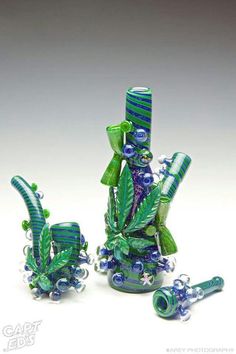 Wow! Need to add this one to the collection! 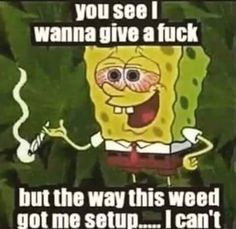 Ohhh no!! Spongebob my hero..Blazed 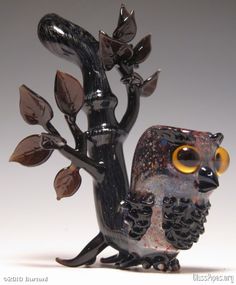 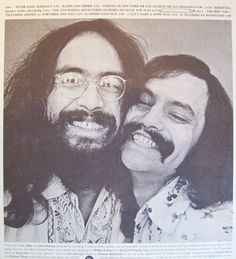 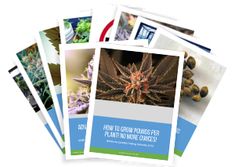 In this 22-lesson cannabis video course you will get an exclusive look at how to grow medical marijuana. Learn how to grow weed like cannabis cup winners. 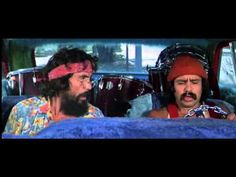 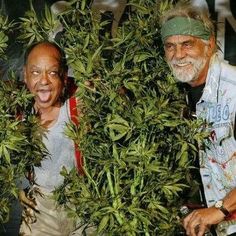 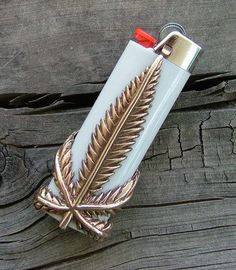 Best cannabis college in the world. Cannabis training for anyone, anywhere, anytime! Learn how to start a cannabis business. How to get a cannabis job. #1 ca... 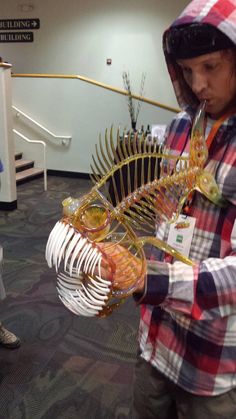 Wow!!! I love this, but I'm so clumsy I'd be broken first session lolX-}

Tommy Chong tells CelebStoner that he and his comedy partner Cheech Marin are currently working with "Super Troopers" director Jay Chandrasekhar on the next Cheech & Chong movie.