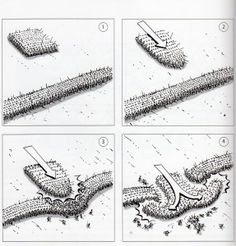 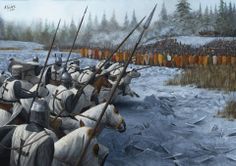 Battle of Lake Peipus 'The Battle of the Ice' April 5, 1242 was a significant defeat sustained by Roman Catholic crusaders during the Northern Crusades, which were directed against pagans and Eastern Orthodox Christians rather than Muslims in the Holy Land. The crusaders' defeat in the battle marked the end of their campaigns against the Orthodox Novgorod Republic and other Russian territories for the next century. 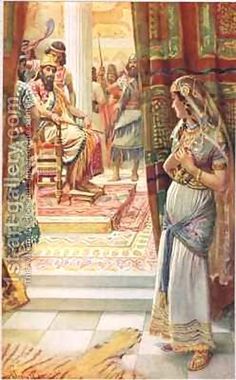 80% off a Hand Made Oil Painting Reproduction of Esther, one of the most famous paintings by Harold Copping. Free certificate of authenticity free shipping.

Battle on the Ice by rambooze on DeviantArt

This art is my diploma work in university. It describes one of the famous battle in russian history. There are about 1k characters each has close to 6k ... Battle on the Ice 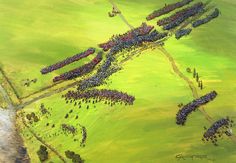 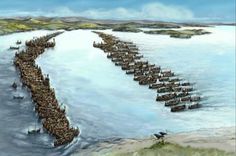 Sea battles nowadays are 'long-distance' affairs - you never see your enemy until you capture him or he has you. In Viking times a sea battle meant hand-to-hand fighting, close-up and personal! 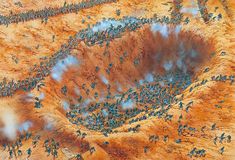 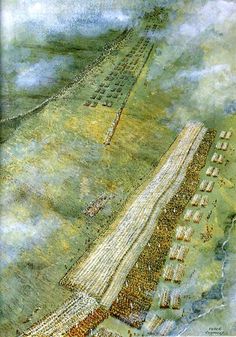 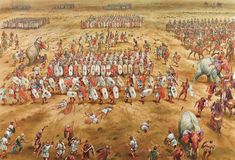 http://i.imgur.com/KlzhPEX.png I am sure all of us have at one time or another experienced the frustration of attempting to find information and books that cover our particular ancient armies and nations of interest. To this end I thought I would share the book list I have compiled from my own collection that covers a wide range of topic concerning the Later Roman Empire. Please note that the comments made about the books are purely mine and your own thoughts and comments may differ. 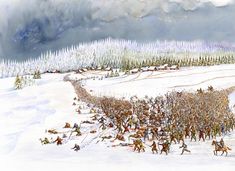 Paint the Past Archaeological and Historical Reconstruction and Illustration Prehistoric Sites

Paint the Past specialises in Archaeological and Historical Reconstruction and Illustration. The artist Philip Armstrong is based in Larne, Northern Ireland 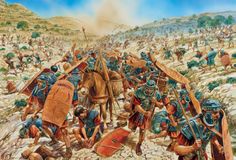