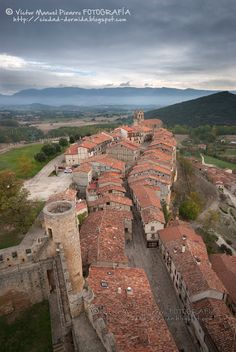 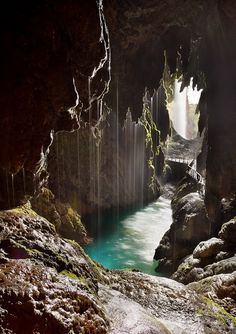 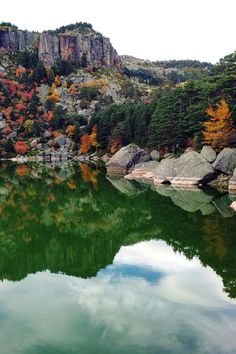 This website is for sale! waselwasel.com is your first and best source for all of the information you’re looking for. From general topics to more of what you would expect to find here, waselwasel.com has it all. We hope you find what you are searching for! 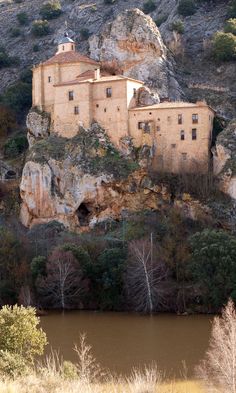 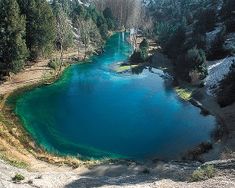 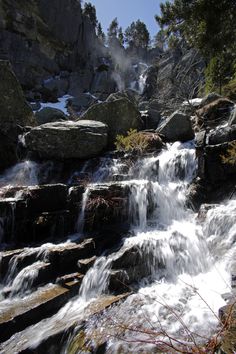 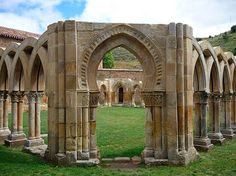 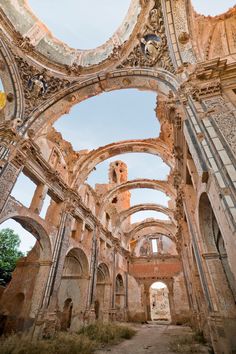 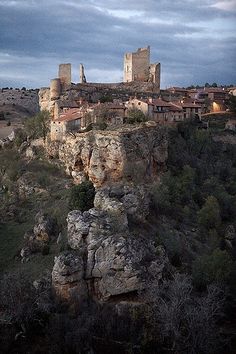 Castles of Spain - Calatañazor, Soria, Spain. - The name Calatañazor comes from the Arab 'Qalat al-Nusur' which can either mean 'Castle of vultures'. Calatañazor is a municipality located in the province of Soria, Castile and León, Spain. In the valley between Calatañazor and Abioncillo the 'Battle of Calatañazor' took place in the year 1002. The valley is still named "the valley of blood". Almanzor, the ruler of Muslim Al-Andalus is by some historians said to have died in this battle. 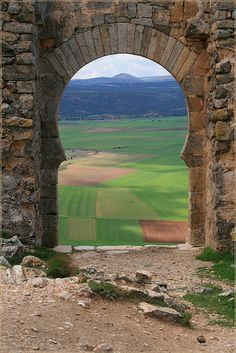 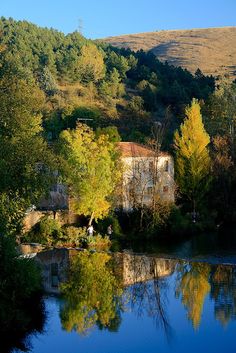 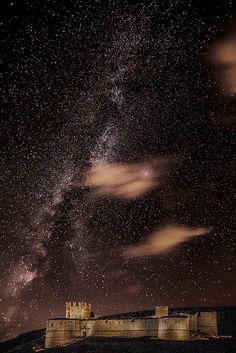 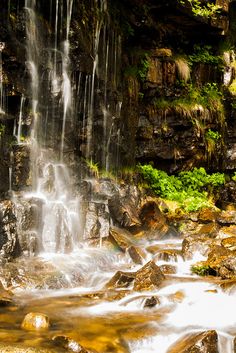 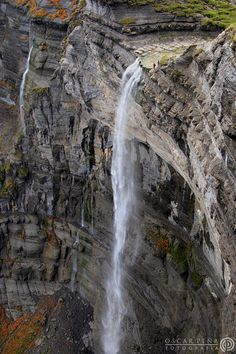 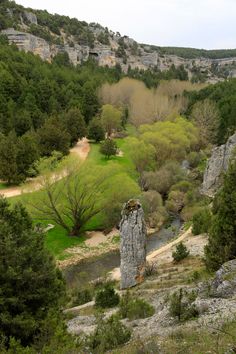 pinaresdesconocido.com is Expired or Suspended. 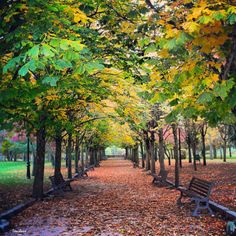