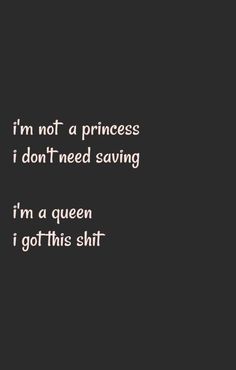 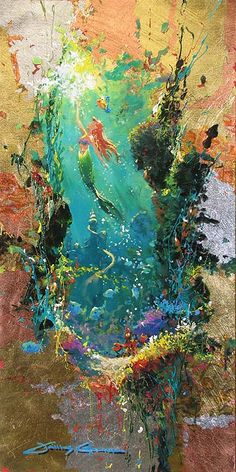 Coleman began his career with Walt Disney Studios in the summer of 1969, when his mother, who had been working as a secretary with Disney since the Hyperion days, got him a job in the studio's mailroom. His big break came when he entered one of his paintings in the studio art show. 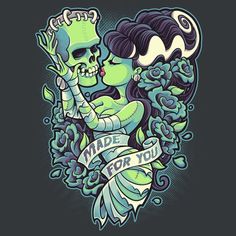 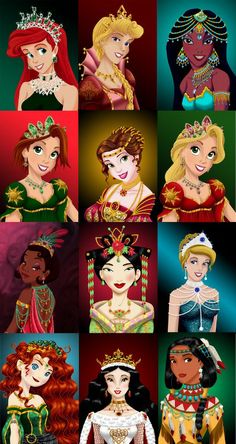 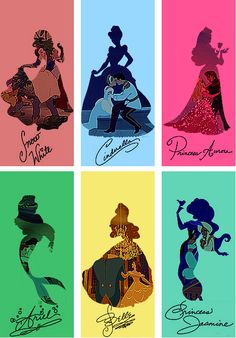 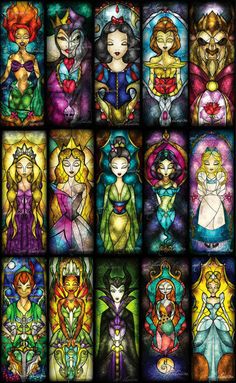 The Art Of Mandie Manzano