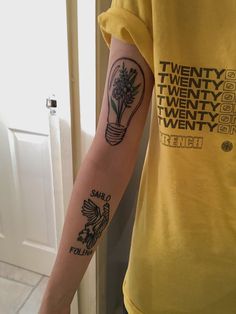 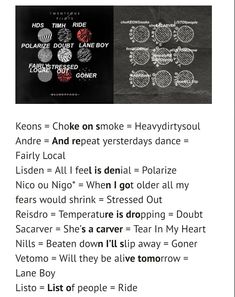 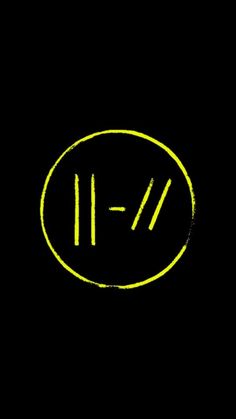 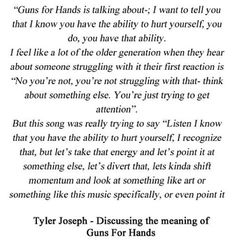 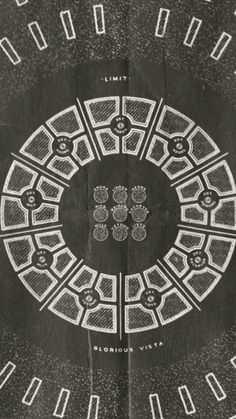 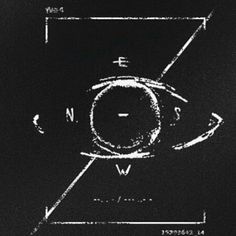 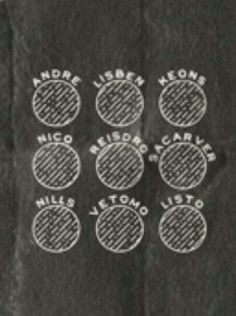 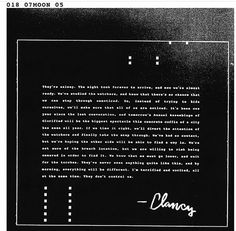 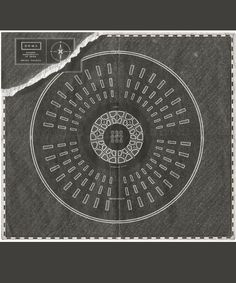 Comment Dema theories!!! I'm curious guys what do you think??? 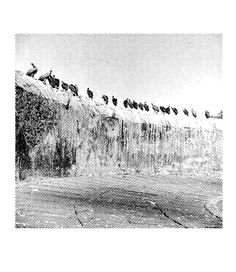 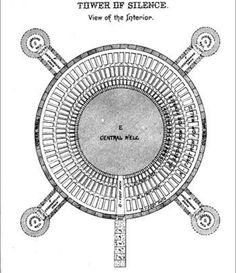 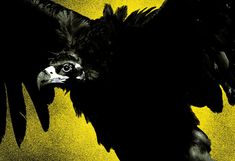 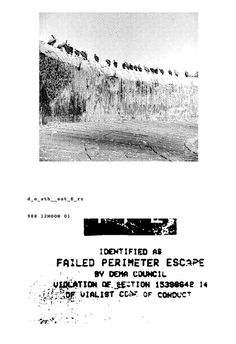 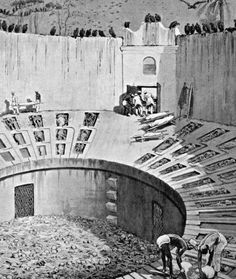 Parsi / Parsee is one of two Zoroastrian communities (the other being Iranis) primarily located in South Asia. According to the Qissa-i Sanjan, Parsis migrated from Greater Iran to Gujarat and Sindh between the 8th and 10th century CE to avoid the persecution of Zoroastrians following the Muslim. Persee lay their dead on grates in Tower of Silence 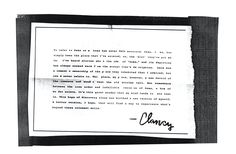 Can someone tell me who Clancy is?